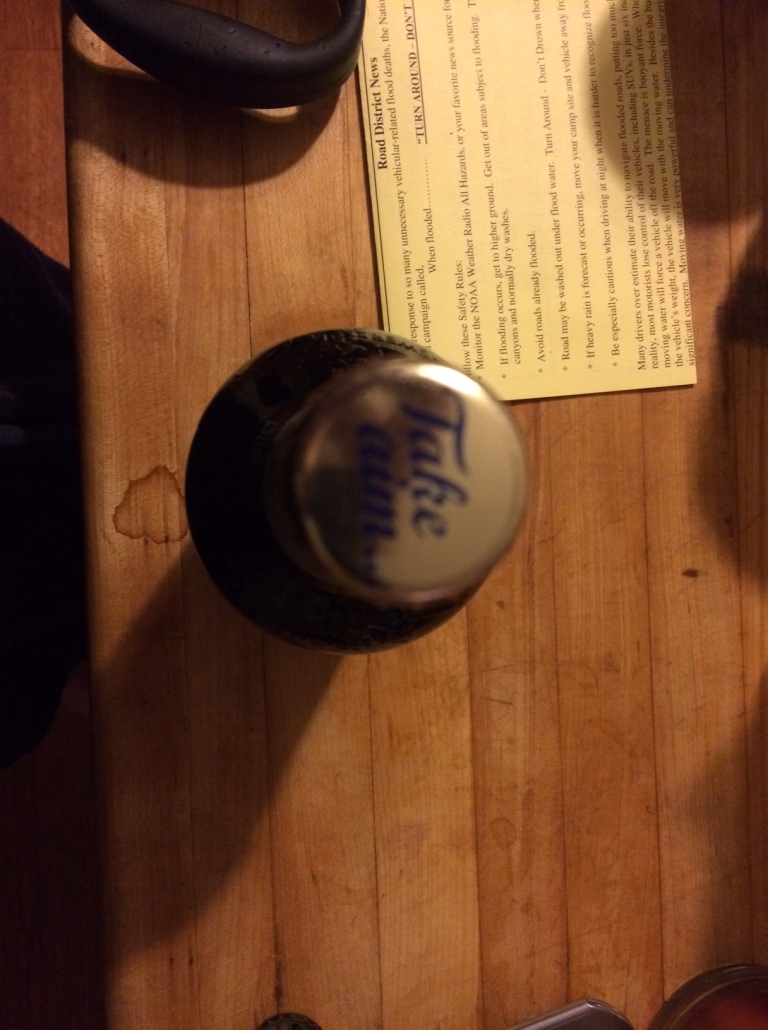 Background: As I stated earlier and on Twitter, I am currently exploring English beers. So far the quest has been enjoyable. The beer that is the subject of this blog post is a English one, and I have nothing but good things to say about it. On the bottle cap it says “Take Aim!” At the neck of the bottle it says “Damned tasty English ale!” Like the bottle says this is a glorious drink of England. Strong enough to repel a blitz like the men and women who fought in the Battle of Britain from July of 1940 to October of 1940. 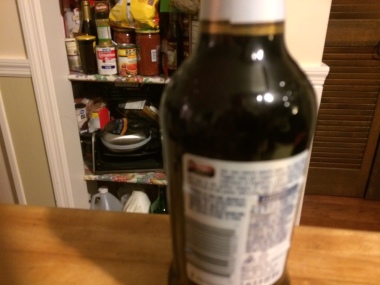 Taste and Aroma: The aroma is one of pepper and dark fruit. The taste is peppery too with a small hint of malt. A whiff of hop is present in the nose too. But the number one thing you’ll walk away from in this beer is the hop bite at the end that has a fruity feel as Fuggles Hops are employed in this beer. The second thing you’ll walk away from is the mineral mouthfeel. This almost feels like a red wine in that regard.. Also, this is similar to Marston’s Pedigree in that regard which I reviewed earlier.

Final Analysis: This is a great example of an ESB. There are better though out there I think. I wasn’t too impressed the first time I tried this beer. This time though, I thought it was better than I remembered. I would choose Marston’s Pedigree over this frankly. Not bad, but a good example of the style. I think this beer just isn’t for my palette. 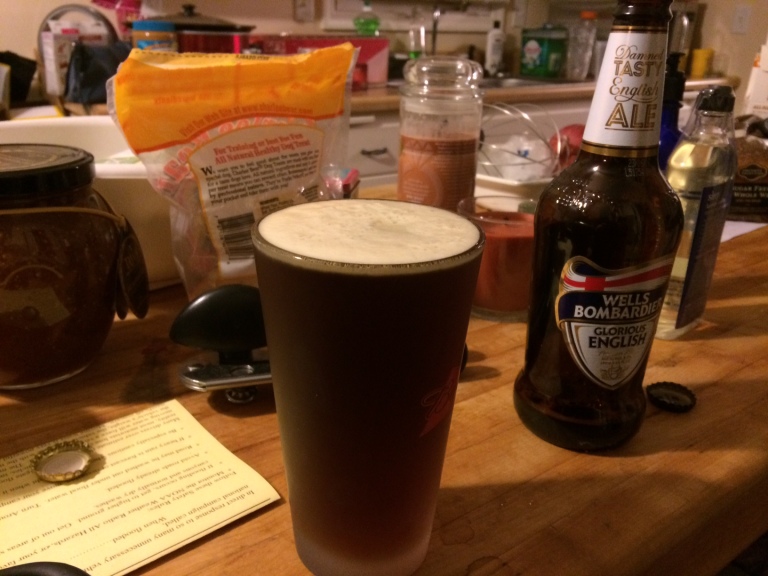 One thought on “Wells Bombardier reviewed by Brandon C. Hovey”