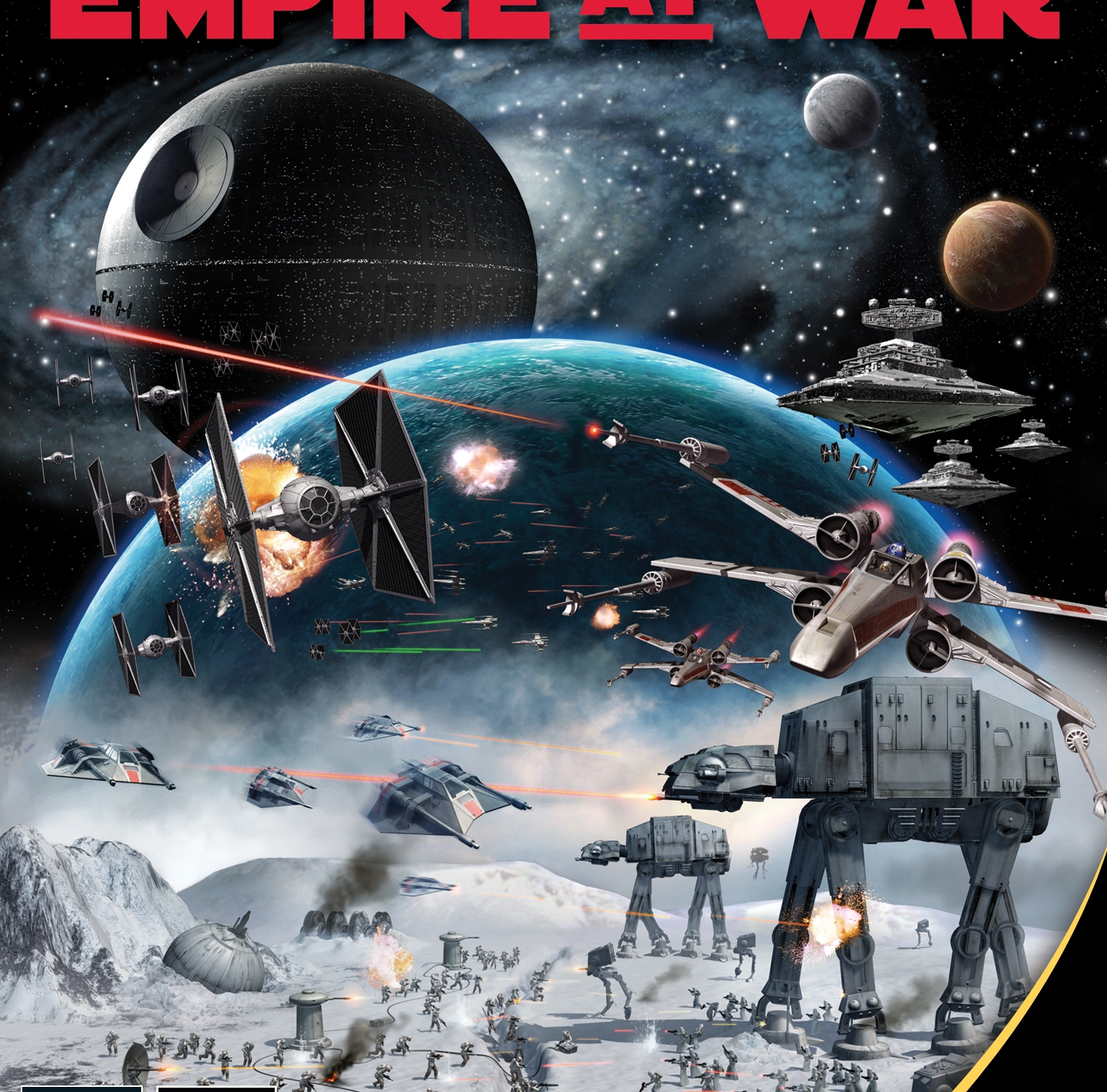 Price on Steam: Purchased on a humble bundle. I believe I donated $15.00. It has been a while.

[Spoilers Minimized, The Expansion Pack a.k.a DLC is not included in this review]

Background: I purchased this game a while ago on the last big Star Wars humble bundle. When I finished my manuscript today, I tried it out. I’m glad I did. This real time strategy game (RTS) reminded me of Age of Empires, one of my favorite series that I’ve not played in years.

Story & Gameplay: The story is standard Star Wars Original Trilogy fare. Galactic Empire v. Rebel Alliance. The player starts with three planets under their control on either side at the start. Ground units in this RTS range from basic infantry: stormtroopers and rebels to heavy armor: AT-AT. Space units range from multi-role fighters: X-Wings, TIE Fighters, to capital ships: Imperial Star Destroyers. Variety is the norm in this game. Resource collection is not a province of the player thankfully unlike Age of Empires so tactics and strategy are forefront. Not collections.

The Plexus Troops were a most excellent asset on the battlefield. The first ground battle was exceptionally easy when an ample supply of them was at the head of my task force. Threepio and Artoo did a fine job of hacking the comm center while the task force of ‘grunts’ provided security.

One thing the game had though was difficulty. Even on a medium or an easy setting. Maybe I play these type of games wrong? Maybe I should have gone through the tutorials. Ground combat was harder than Age of Empires and more unforgiving I found. I adored the space combat though. The first scenario in the Rebel Alliance campaign was a great time. I enjoyed leading the battlegroup of Corellian Corvettes to raid the Kuat Drive Yards.

Final Analysis: This was a decent game. I’m not too big on RTSs. Maybe you are? If so check it out. This was a game I missed out on playing when it was first released. I’m glad I picked it up. But this isn’t something I will likely play regularly. 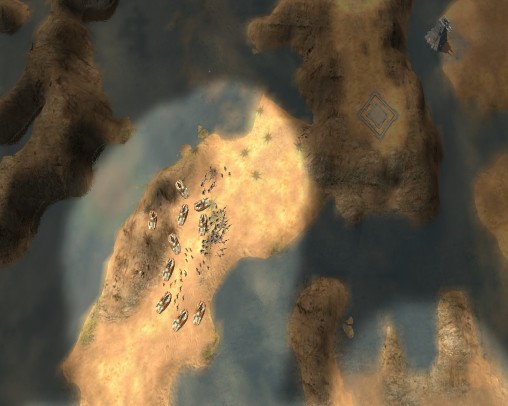 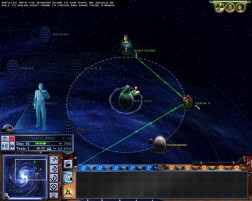 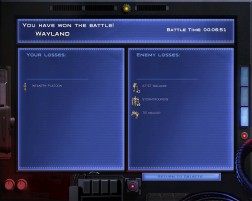 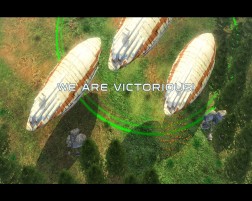 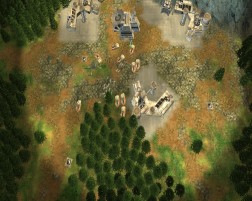 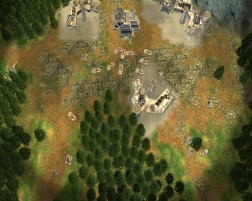 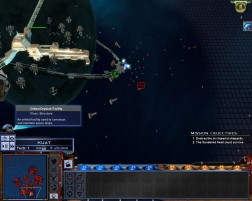 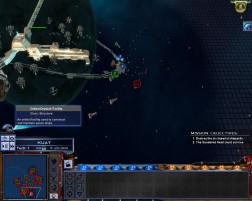 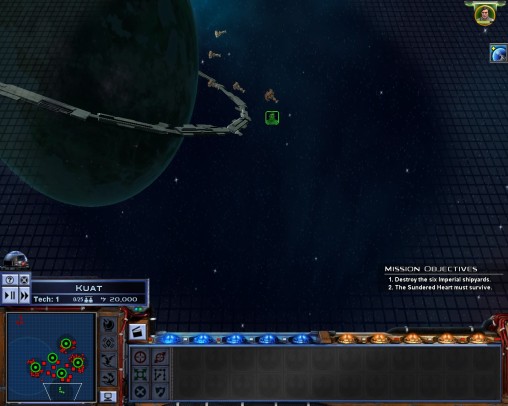 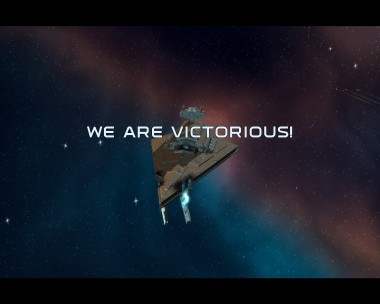 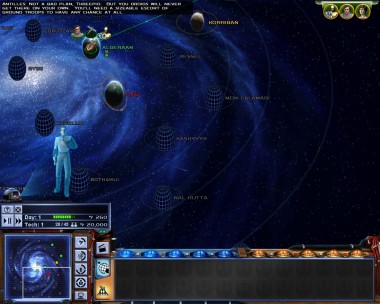 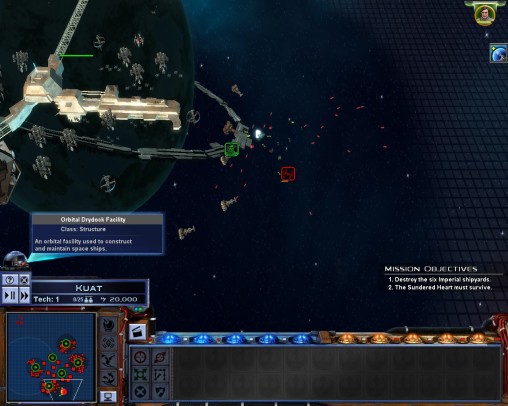 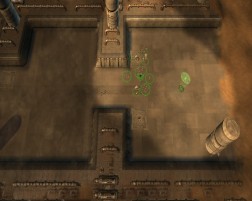 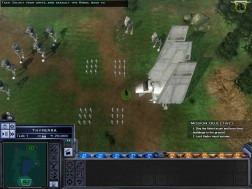 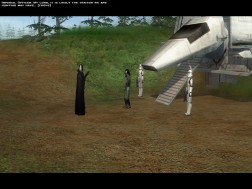 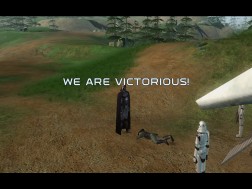