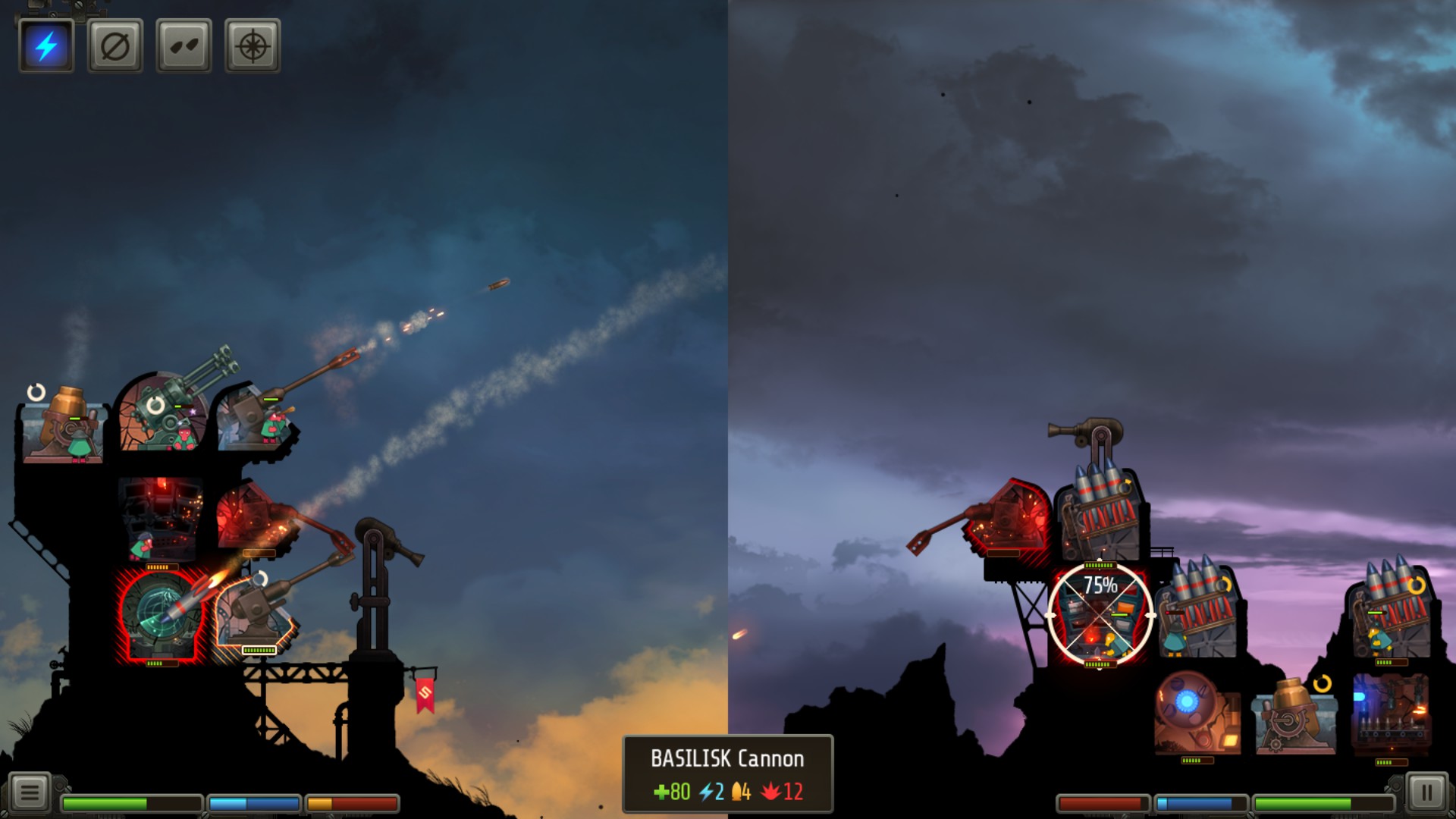 By now you know that I don’t play a lot of games other than old FPSs, mods of old games,  and the occasional indie game. Redcon is an excellent indie game and a fresh take on real-time-strategy in a semi-classic format. I had a great time compared to the recent bottom of the barrel cesspit I found myself in earlier thanks to my curiosity.

I’ll never forget the classic known as Rampart (1990), a game as old as I am. In Rampart you build a fortress complete with cannon and wiped out your opponent’s cannon and fortress in the multiplayer mode. Whereas, in the single-player mode you engage an armada of enemy  sea-going vessels with your cannon Redcon is a lot of fun like Rampart in the same way.  You are designing the best fortress with the two ideas in mind. First, the idea of offensive power to wipe out the enemy’s fortress. Secondly, the idea of keeping your soldiers and equipment intact to keep the fight going before the enemy wipes your assets and men out.

Redcon takes these ideas and challenges the player further with mortars, cannons, revolving cannons, point defense guns, missiles, and poison gas. Redcon is meant to have a World War I vibe, and it accomplishes this with the feeling of stalemate at times in the battle phases of the game. I felt challenged throughout the campaign. The difficulty logically increases for the player, and that’s when skills acquired from completing each battle assist the player. Don’t just target the enemy cannons and mortars. Target the munitions storage and manufacturing centers, target the radar and fire control centers. Disrupt the enemy’s command and control, alongside the logistics, and you’ll have a faster battle. This type of thinking is similar to another game I played earlier this year, FTL. A must play for any fan of strategy games and rogue-likes. 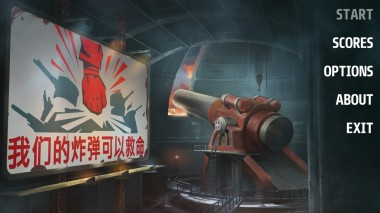 Looks more like an observatory than an artillery battery. Doesn’t it? 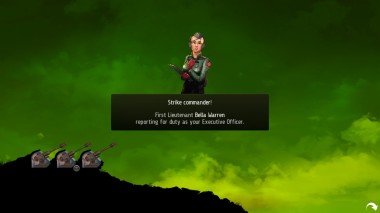 Your executive officer is a good advisor to you, the commander. Listen to her. 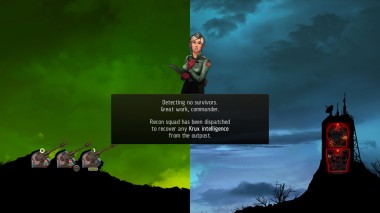 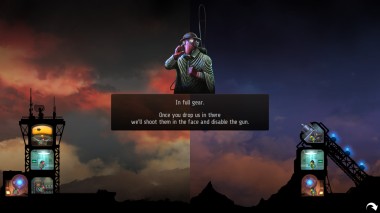 One of the soldiers you lead. 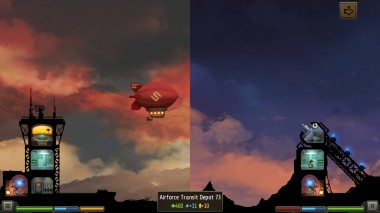 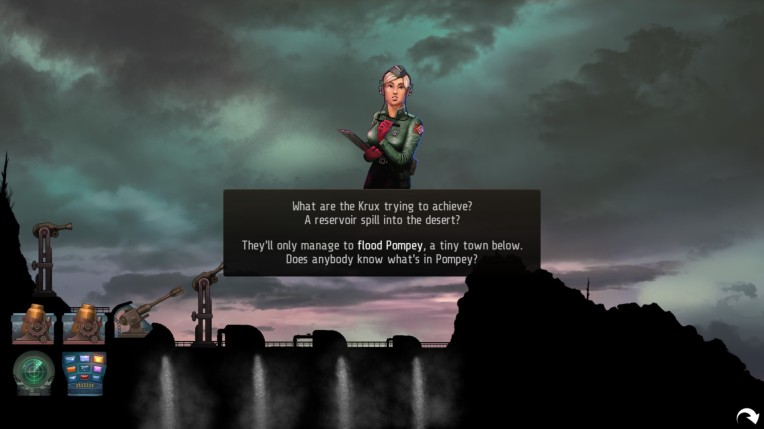 The early part of this game focuses on fighting around this dam.

From the small battery of cannons the player starts with to the incredible fortresses available later in the game, Redcon will provide the player a challenge and an all-round good time. This is a game that is incredibly fun and is a must play for fans of RTSs, Tower Defense games, and outsiders to the genre like myself. Have fun with Redcon. 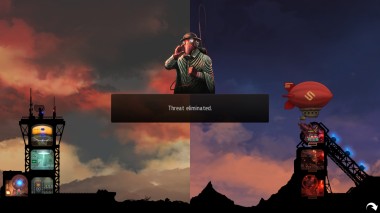 The early part of this game focuses on fighting around this dam. 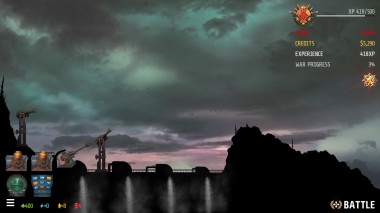 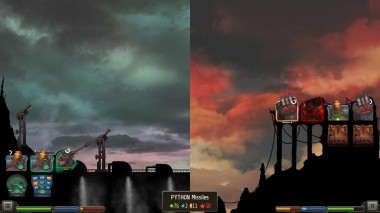 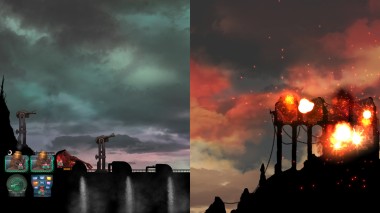 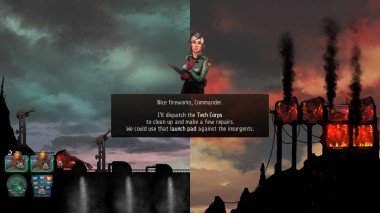 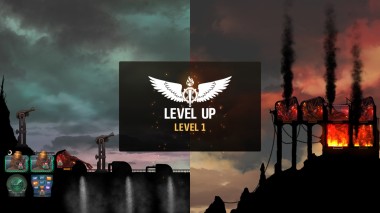 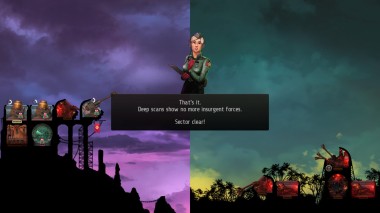 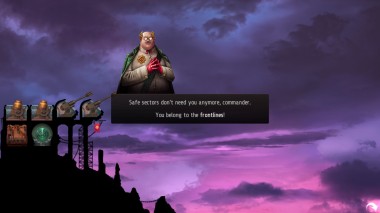 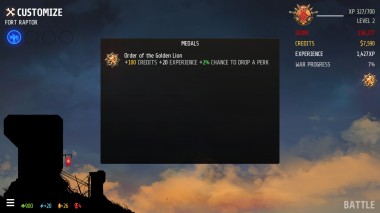 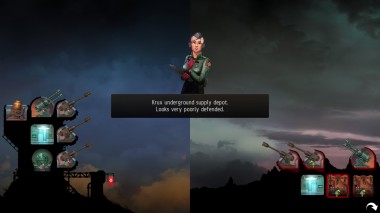 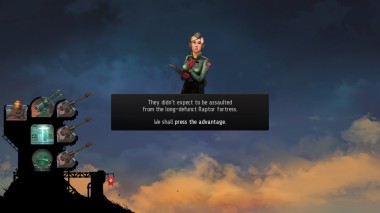 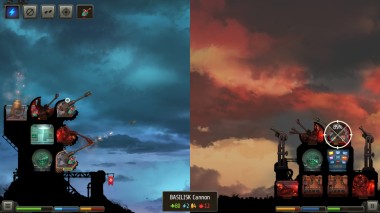 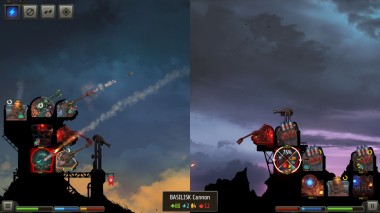 This was a hard part of the game. 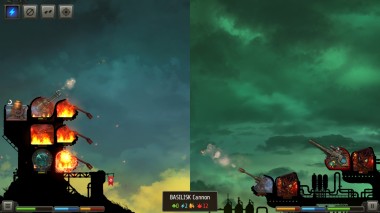 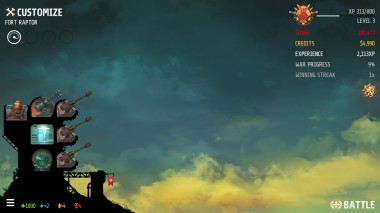