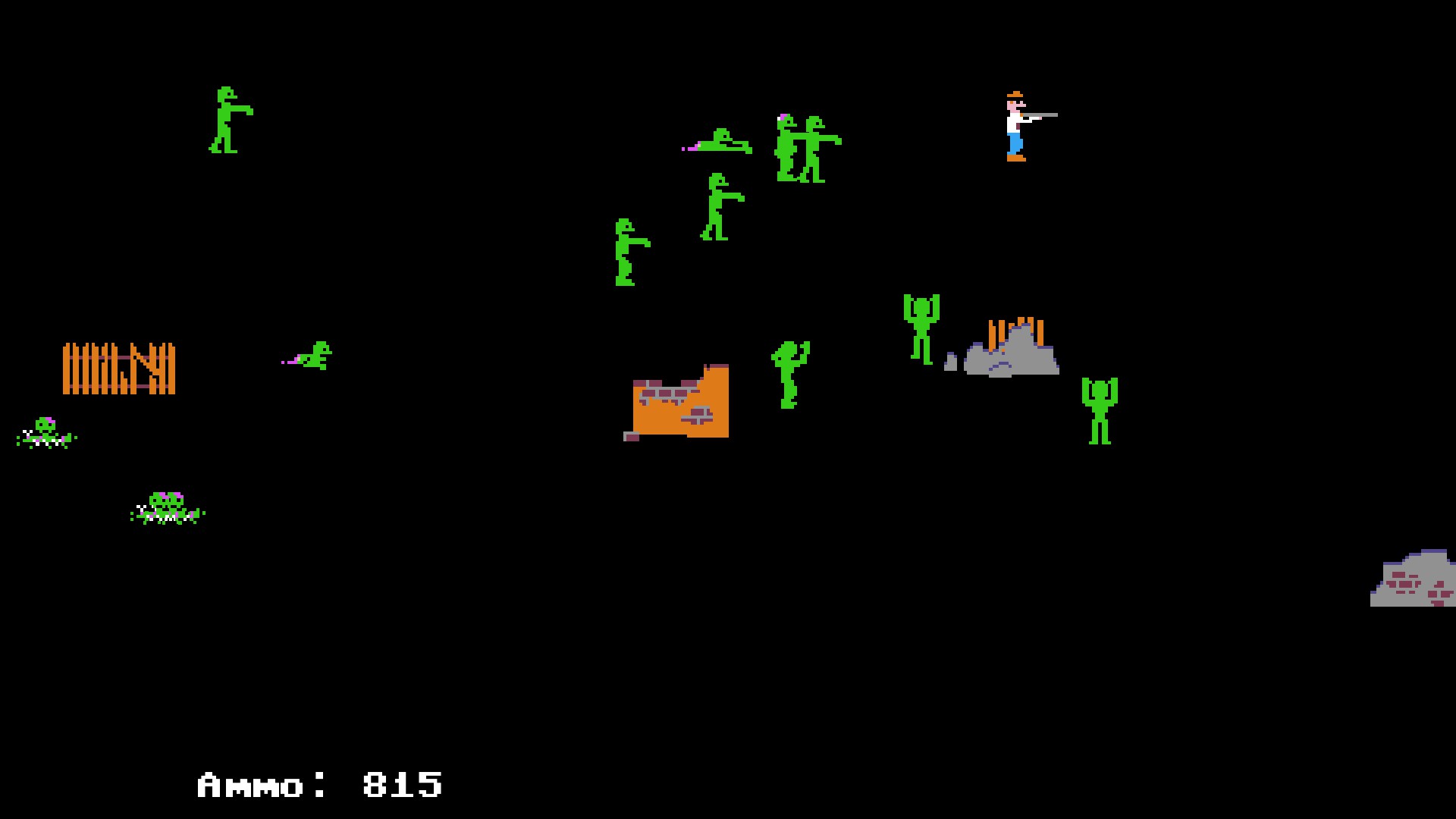 Developer & Publisher: The Men Who Wear Many Hats 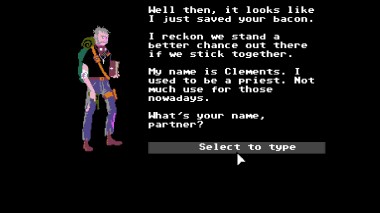 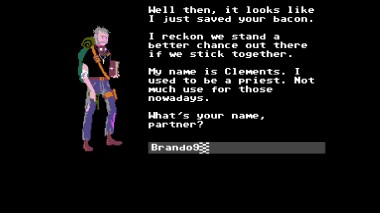 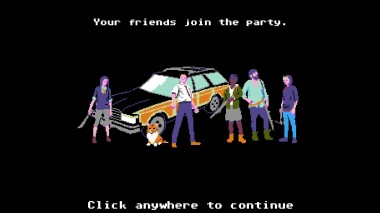 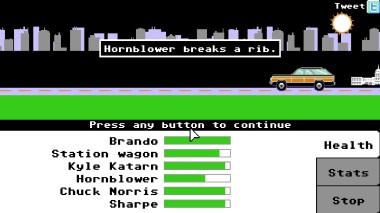 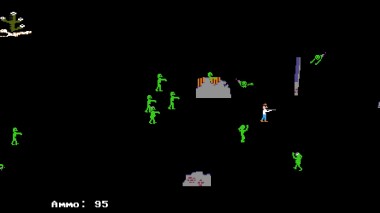 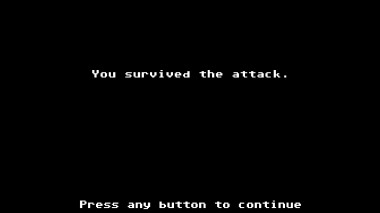 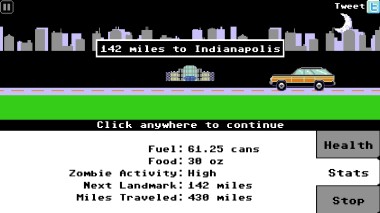 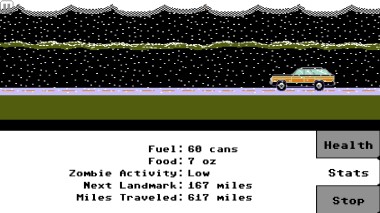 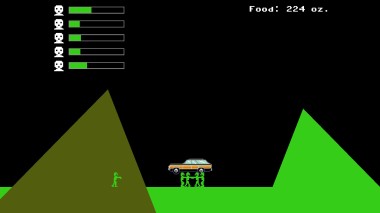 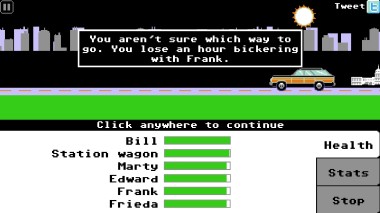 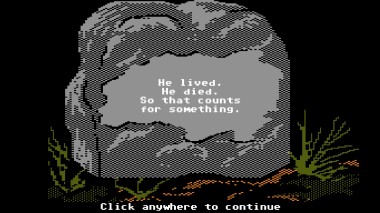 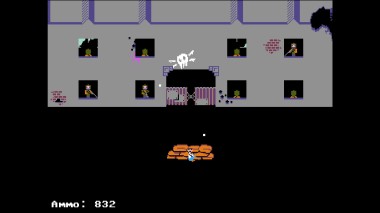 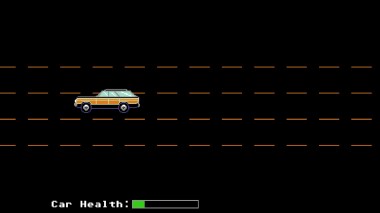 When I was in grade school, The Oregon Trail was the game we were allowed to play in class during indoor recess. I watched this game over and over and played it over and over. Neat concept: history and computer games working in matrimony for educational purposes. It really was done in the 90s it seemed.

The game begins around Washington D.C., in a few tutorials the player quickly is exposed to how to defend oneself in the game and movement controls. These tutorials don’t feel like tutorials. They feel like an epilogue to the game and an exposition to the plot! The player encounters Clements, a former priest and the adventure begins.

Like Oregon Trail the character names the party members and is responsible for their health and welfare. Although, their actions show irresponsibility towards the player’s health and welfare. They’ll navigate at times and read the map upside down. This will cost you time, food, and increase your risk for zombie attacks.

Zombie attacks are handled in mini games that range from the player taking over on top of the station wagon or taking cover behind a bulwark of sandbags. The zombies in numbers are dangerous as expected. Speaking of mini games, there are several variants. Repair, recovery, bandit hunting, protection details, and biker gang pursuits. They’ll add variety to your experience playing this.

I played the game with my Xbox controller and I’m glad I did. The zombie hunting was easier and the game felt more natural to me as always since I used to be a serious console gamer, and now I’m a casual PC gamer. You can’t take the console out of the console gamer though. Organ Trail also has a mode called Clement’s Adventure which is more or less a zombie infested road trip. Still enjoyable with an Xbox controller.