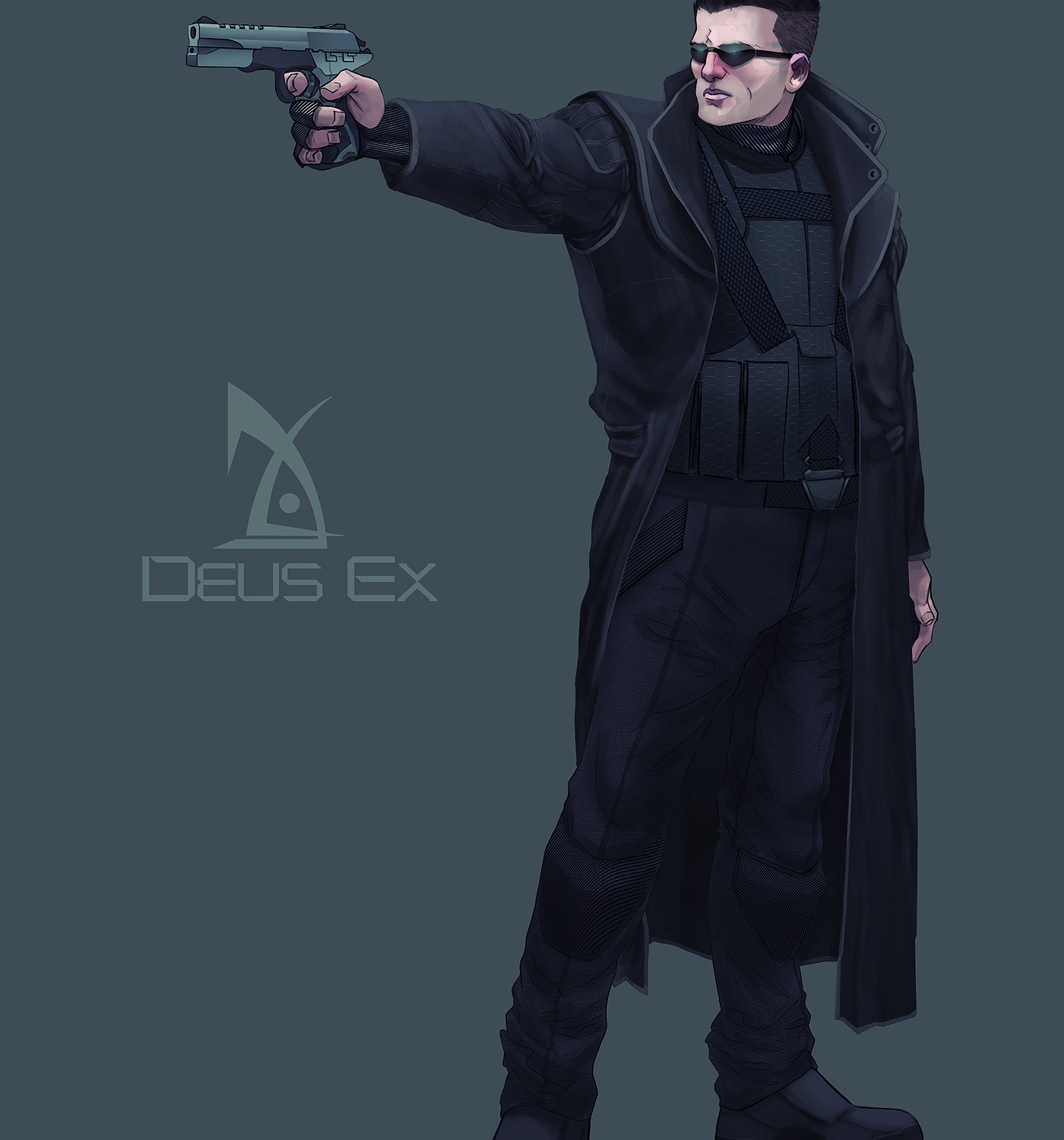 [No Images are mine] 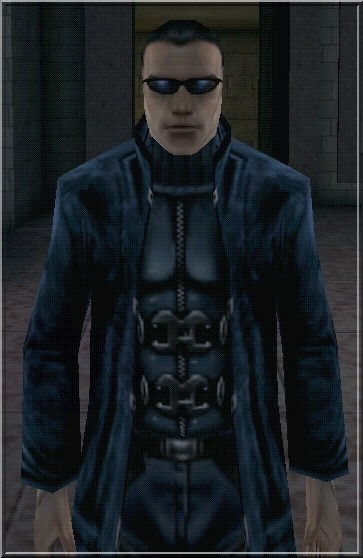 Deus Ex released in 2000 was a game that now enjoys a cult following. People are attracted to it for its atmosphere, story, and its gameplay. The latter which is something not seen oftentimes in modern gaming. Deus Ex’s characters are memorable from the hardy pilot Jock to the reclusive scientists: Morgan Everett and Tracer Tong and the diabolical Bob Page and Walton Simons. The gameplay, story, atmosphere, and characters of Deus Ex make this game a magnum opus for Warren Spector and a touchstone for game developers and gamers alike to know what it is to truly play a fabulous game and not a time waster or a mindless generic multiplayer shooter.

Gameplay: It does not take six playthroughs and 72 hours of gaming to realize that Deus Ex is a game about choice and consequence. Every multitool, every lockpick, every round of ammunition has an element of risk involved. If you use them, they will be gone forever. Oftentimes without a replacement. With these finite resources in place, decisions matter in Deus Ex. Disagree? The game has three endings: this is a game about decisions and consequences. This leads to a lot of variety each time played.

I just made it to Area 51 on my sixth play through of this game over the course of five years. This is the first time where Miguel made it out of UNATCO, Paul Denton survived, Tiffany Savage survived, and Anna Navarre didn’t make it out of Lebedev’s plane early in the game. As for the ending, I will chose the ‘JC merges with Helios’ ending. I don’t like the idea of a secret world oligarchy, and a global dark age does not sound good for obvious reasons. These choices were made possible with how I created my version of JC Denton at the game’s start and throughout the game.

In Deus Ex, you have your skills and augmentations. Skills you upgrade at the start of the game and throughout the game. Augmentations go under the ‘choice and consequence’ theme earlier. You can only pick certain augmentations and oftentimes your encounter with certain augmentations is your only encounter. Chose wisely. Some augmentations make Denton better for covert stealth tactics and others make him better for overt assaults. I personally enjoy the aspect of a hard-hitter of a stealth character. Good at hacking, good at lockpicking and with advanced proficiency in heavy weapons and pistols.

This time I even invested skill points in demolition weapons to salvage mines to have extra EMP grenades and LAMs. These tools came in handy to save Paul and rescue Tiffany. Also they were useful in approaching certain objectives.

Again, Deus Ex is a game where choice matters. Will you use the ventilation shafts at VersaLife and avoid enemy encounters as much as you can? Or will you engage every single MJ12 Commando? Will you use the roof access at the shipyard to board the superfreighter? Or will you waltz through the front door? The beauty of all of it, is that it is your choice!

Story: Conspiracy theories are oftentimes touted by MSNBC and Fox News on a frequent basis. X is funding the right, Y is funding the left. Well, in Deus Ex, the right and left don’t matter any more as they are dwarfed by the power of an unseen enemy called Majestic 12, MJ12 uses disease, propaganda, and financial resources to keep resistance silent. If resistance appears they’ll use their shell organization UNATCO to quash it. Augmented agents, like the player character: J.C. Denton are instruments of UNATCO and MJ12’s power. JC learns the truth about UNATCO from his fellow agent and brother Paul Denton and soon realizes that he is employed by the wrong people. That’s all I will say about the story. Now go play the game if you haven’t. If you have stick around for atmosphere.

Atmosphere: The settings in Deus Ex range from corporate and government offices to city streets and slums, military bases to markets, and high rise apartments to sub basement bunkers. Deus Ex maintains its cyberpunk overtone by the use of computer terminals, hacking, and cybernetic augmentations. Hong Kong’s Wan Chai Market feels like Blade Runner’s Los Angeles, due to its street side food vendors and neon glow. New York City’s Hell’s Kitchen neighborhood appears as a blighted slum plagued by pimps, prostitutes and arms dealers. The bustling night clubs on the surface appear as bars and dance clubs, but they are meeting places with destiny that JC has to meet the roads to his fate, whichever fate he chooses.

The music in Deus Ex is something to savor. Countless remixes are available online but the original soundtrack that came with the GOG version is breathtaking. Alexander Brandon’s opening theme and NYC Streets track allude to the mean streets and conspiracies present in the game with an excellent synth style. Hong Kong’s Wan Chai Market has an exceptional track too.  The UNATCO theme by Michel Van Den Bois evokes the feeling of an 80s cop movie as the detectives go over a report in a police headquarters. Brandon’s secondary UNATCO theme is a perfect track to experience the fall of MJ12’s veil. Of course, Deus Ex inspired some excellent remixes as well. Here’s one (NSFW).

Characters:  Everyone in Deus Ex has an agenda. It is either a simple or a complex agenda, but it is always there. Paul Denton wants to do the right thing, throw off the yoke of MJ12 with as little as a bloodbath as possible. Walton Simons and Bob Page both want to see MJ12 create a one-world government where they are both the oligarchs-in-chief. Tracer Tong wants to understand technology as much as possible only later to limit it later when he reveals his plan at Area 51. Morgan Everett and Stanton Dowd want to exert their own wills over the world. The beauty of Deus Ex, is that the player can craft their own agenda and reveal it at Area 51. Will they support Everett, Tong, or themselves? The player decides.

In Deus Ex, the player is the co-author of the game. Every choice has a consequence, and every play through is unique. Experience Deus Ex.

5 thoughts on “Deus Ex, A Legacy Part I: The Wonders and The Novelties by Brandon C. Hovey”