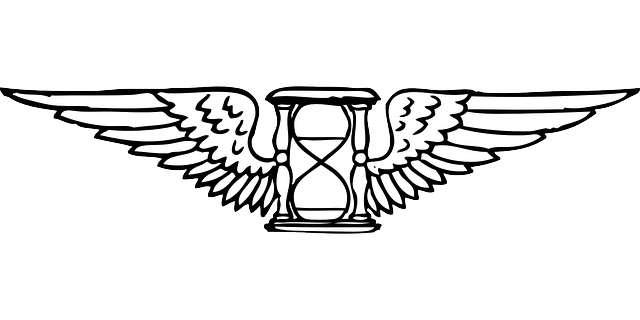 I want to stop and thank you for reading my posts here at brandonchovey.net. I never thought I’d start a blog, but here I am doing one. Times change don’t they? I was a contributor to one blog, ran several others, and here I am running my own now. I’m happy to say that this has gone better than I thought it would.

I was once told by someone that posting daily on a blog is a necessity. It is and it is not I have found. It depends on what you are trying to do and I’ll explain what I am trying to do later. For now I want to explain my  schedule for posting,  reviewing methodologies, formatting, etc..

Schedule for Posting: I have a job that keeps me on the road oftentimes, I do not post from locations I am working in other than home largely due to the fact that I focus on my tasks at hand. This is why you see days where I post a lot rather than a post each day. I post when I can and when I do I try to keep it quality rather than me posting about nothing or something of lesser quality. I travel to some places with good beer. But I don’t write about the beer until I return.

Beer Review Methodology: I have enjoyed countless of brilliant and not so brilliant beers ever since I turned twenty-one years old. I also have poured many beers down the drain when I’ve not enjoyed them. The drain pours are a lot like bad restaurants they never get mentioned on this blog. Unfortunately, I don’t have time to review every restaurant I go to, as there are two outstanding ones, and one I need to revisit soon as they need to be in the public light. I only spend my time writing about things worth writing. Time is a valuable resource and it is shameful to waste time alongside words.

As you have noticed I review a lot of beer. In particular any beer. I focus on taste and aroma. Those are the top qualities I look for in a beer. The picture can tell you what color the beer is. The mouthfeel I pay attention too. Likely though, you’ll never see anything too watery on here save with Michelob Ultra. There’s not too many beers in a similar class I’d review either. Light beer to me is no better than rice or corn flavored soda pop. I do not drink soda. The same methodology applies to coffee reviews. Taste and Aroma matter and nothing else really has weight with these.

Game Review Methodology: I focus on documenting and highlighting immersive single-player gaming experiences. Multiplayer gaming is something I have hardly had an interest in. After a few awful experiences in 2012 and 2010 my opinions have always been sour towards multiplayer gaming. It is tiresome to hear the word “Noob” shouted online over and over again by junior highers. I enjoyed Arma II’s multiplayer on the PC, that was truthfully the sole exception for my attitudes on multiplayer gaming.

Games like Jedi Knight, Deus Ex, Wolfenstein: The New Order, and Oxenfree take priority. Immersive single-player experiences are what I want to chronicle rather than highlight the constant multiplayer doggerel chuffed out by AAA gaming these days. FPS is my favorite genre really, but exceptions to the rule happen with Oxenfree, FTL, and Redcon.

Objective For This Blog: As stated on the welcome I posted when this blog was launched in January, I want to create an oasis on the internet for readers to enjoy posts about: games, guns, and beer. I have considered the possibility of reviewing books with film adaptations. This is now a definite possibility as I have built a list of those to review, and those will commence shortly. Soon some short fiction will be up here as well. I am going to delay the publication of my latest novel until December 2016 or January 2017 as I think it needs more time for fermentation. Excuse the brewing reference.

Again, thank you for reading my blog, visiting here and contributing by hitting the like button or commenting on my work. I enjoy writing for you and getting to know some of you.