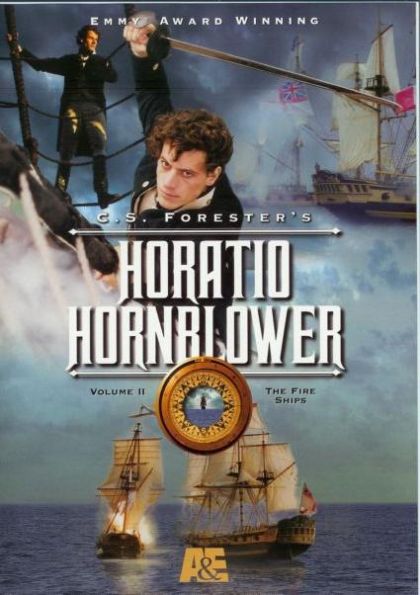 Horatio Hornblower and The Fire Ships (1999) 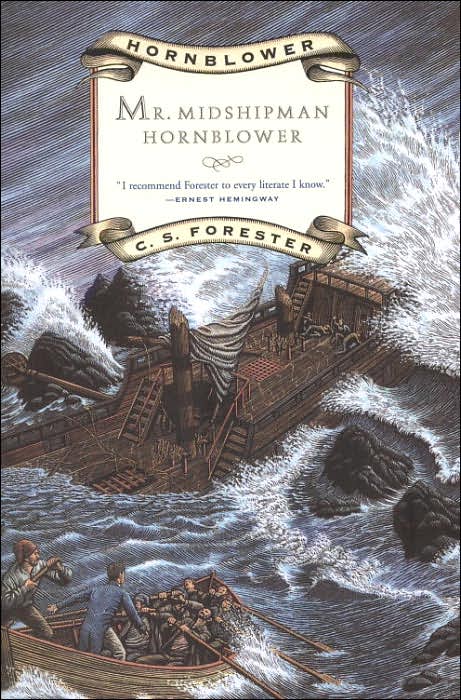 Hornblower is back. He’s a lot less sea sick too. His naval career is taking off and the Napoleonic Wars are beginning to wind up in the films. His rank is acting Lieutenant, and he is preparing for his examination for the commission of Lieutenant.

At the same time, Spain has become neutral and is likely leaning towards becoming a French ally, although they are later conquered and Napoleon’s brother becomes king of Spain. But within the context of the movie only the neutrality is revealed.

In the course of this movie, the fleet is threatened by fire ships. No, I’m not talking about a heavy metal band. The title sounds so benign, doesn’t it? Horatio Hornblower and The Fire Ships, at first it does sound like a heavy metal band and Mr. H is the lead singer. I’m afraid that is not the case here. Unfortunately, fire ships were a real threat to the fleet and the fleets of other navies. They were essentially giant incendiary devices. Read about them here.

These fire ships were threatening the fleet and supply lines were becoming fragile and faint. New supplies were needed. The Admiralty tasked HMS Indefatigable with procuring more supplies from Moors at Oran which was according to the movie’s timeline it was likely still a Turkish possession.

At Oran, Hornblower and company are exposed to the black death and they must serve three weeks of quarantine on his command which could be his last: the supply ship Caroline. At this time, a problem crewman named Bunting who has had a number encounters with the fleet’s disciplinary protocols becomes Hornblower’s exclusive problem. Other problems include Captain Foster a.k.a Wedge Antilles stealing Hornblower’s cattle from his supply ship. 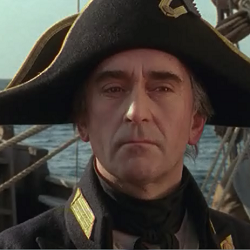 After three weeks of quarantine Hornblower stands for his examination for Lieutenant, where again he has to face down Captain Foster who wasn’t pleased with his resistance towards his helping himself to Hornblower’s steers. But, the cattle-rustling Foster is interrupted by fire ships in the harbor. With this development, Hornblower’s examination is interrupted and he again must take action to save the fleet.

Analysis: Out of all of the first four movies this is my least favorite. The exposition is rather long, but it improves greatly once Hornblower visits Oran. The diplomat that Hornblower accompanies is ample comic relief. The problem crewman named Bunting is tragically annoying, but had the capabilities to become a larger problem than he was during the course of the movie. All-in-all, this is a good yarn, but again these films progress in quality.

2 thoughts on “Horatio Hornblower and The Fire Ships”