Long before I ever had a cup of real coffee, long before I ever had my first beer, I was a fan of iced cappuccinos and iced lattes. Those were what I wanted when my mom would take me to the mall on her shopping excursions. No trip was complete without a visit to the Gloria Jeans on the ground floor of the mall. There a brass espresso machine was visible and the aroma of coffee beans punctuated the whole event. This was in the late 90s and I was either seven or eight when this tradition for me began. 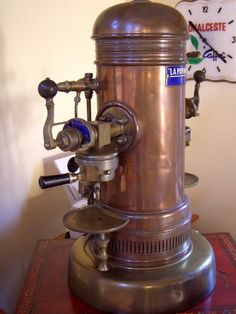 As I got older the big brass espresso machine disappeared, and eventually both the mall and the coffee shoppe changed. Gloria Jeans was no more, and the mall became an extension of the city’s two major crime enclaves. I know this well from my time as a plainclothes LaFours. My interests changed and other developments in life happened. With passing time my interest in blended coffee beverages waned down.

It is ten days from my birthday. I was running some errands today and I decided to revisit the past. The mall has definitely remained on a downhill course. One of the three anchors of the mall is now out of business and frankly it is far less prosperous. The noble brass of the coffee shoppe is absent, but the baristas still know the proper execution of this brilliant recipe. 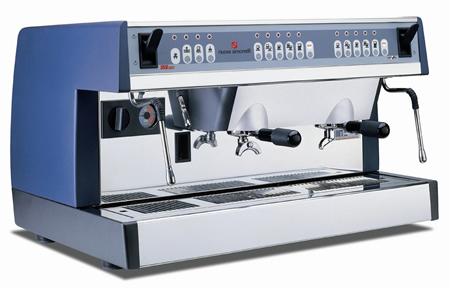 The cooling mint and the earthy chocolate have a smooth blast of flavor when paired together. This matrimony creates a classic beverage that I’ll always crave. 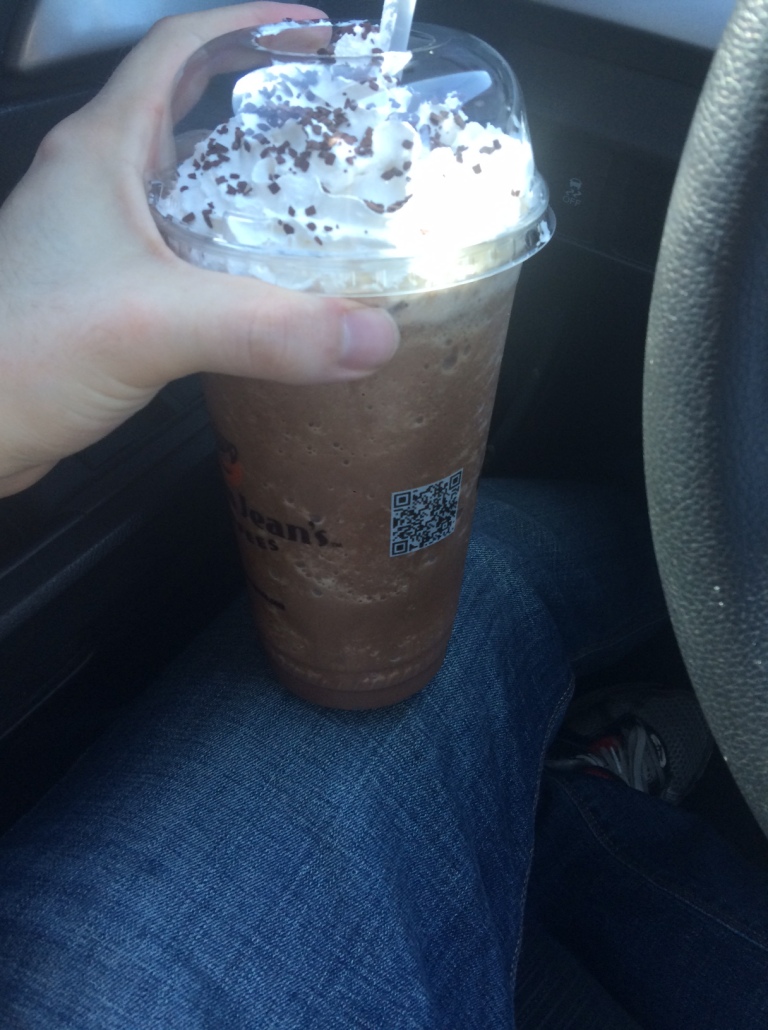