“Let’s go present it until it gets too late. Think he’ll still be there?”

“We can try to catch him.” As Rilles said this, they rose from their table and made their way towards the entrance of the inn to exit.

Good. It is about time.

Paul spied Simon behind the bar as they crossed the threshold to leave.

“Don’t give our rooms away. We’ll be back soon. Business calls.”

They were shortly at Henricks’s shop. In due time they made it inside. The last employee was going on. Henricks was way in the back armed with a sword standing guard over the lumber. Keeping it and the lumineer of the lumber safe. He heard them approach before he saw them and his sword was teasing them as it was slowly coming out of the scabbard.

He sheathed the blade.

“I do, Miss. Before I made wagons I served as a Man-At-Arms for this city. Never fought in any major battles, save one. I did see some small actions against pirates in the north bay twenty miles from the city when I left the service. The life of a merchant is more calm, I find…..”

Estalwyn handed Henricks the document and he looked it over for two minutes, not saying a word and not moving anything save his eyes. He folded the paper and simply nodded.

“Of course, Paul. I don’t want to stand guard. And I definitely don’t want to or can afford hiring mercenaries at all. I know that I’m right to put my faith in you. I do want to know how everything works though, but I’m scared to ask. Is it complicated?”

Paul patted Estalwyn on the shoulder.

“Not to my engineer.”

“You’re welcome to ask questions while we begin the installation, Mr. Henricks.”

“I’m scared too, Miss. I trust your judgment though. When will you begin the installation?”

“We can begin immediately. It will likely take us twelve hours. Can you tell your workers to come in later tomorrow if they can be reached?”

“I won’t bother. I’ll leave the place to you. I’m going to go home and rest. I don’t need to know how it works yet. It is just an hour before midnight. Shall I come back right after dawn?”

“That would be best, yes.” Estalwyn pointed to the lumber. “We’ll have the place completely secured by then, and we’ll be able to begin training you on it.”

Henricks then handed keys to Paul.

“Here’s the keys to both buildings. Why don’t I just give you the full sum tomorrow?”

Paul could not help but grin.

“A fine plan. You can pay us after we train you.”

“That works for me fine.”

Henricks shook each of their hands and exited the business. Paul looked to Rilles and Estalwyn.

“Why don’t you both discuss the installation some more. I’ll fetch our supplies.”

Rilles pointed with his head, and placed his hood down revealing floppy ears and a long snout like a hound’s.

“Paul, I’ll fetch the wagon. You and Estalwyn should discuss the installation. It will be faster for me to do it.”

“All right. But put your hood up.”

The Houndsman exited their presence. Paul pointed to the lumber.

“This threatened lumber and spirits are our foundation for a sales pipeline as you said. I should have listened to you all along. I’m sorry.”

“No need to apologize. You’re just hungrier for a sale here than us. And to think we’ll soon have a whole host of couriers coming to our homes filled with the reoccurring monthly revenue after Henricks. We’re not charging him because I thought it would be best. I’m glad you are okay with that.”

I actually didn’t see that. Too hungry for a sale. Ah well.

“Good, Paul. We need to expand our brand and for one thing eventually we’ll need enough money to hire employees. We need to swell this company to twice our size. Pinningdale and Red Spire can be serviced by us. But soon if our business grows we’ll be spread too thin. We cannot have that.”

“You must have ran.”

Rilles piloted the supply wagon through the large door in the front that had been left open.

“I did. Nobody stopped to question me, and no punks bothered me. Shall we prepare the contacts, Paul?”

“Yes. Let’s get to work. Much needs to be done. Thankfully we have all of tonight to do it.”

Rilles and Paul tossed tarps off of the bags of wire, pulleys, and boxes of their devices and headed to different sides of the building. Estalwyn carried the large control box from out of the wagon into George Henricks’s office where she would mount it.

And so another installation begins.

Paul opened the front door that was large enough and unwieldy and slid it open and shut twice. An average humanoid could slip through the door with it barely opened and team of horses and a wagon would require a wider gap.

Paul stretched a long bit of wire and affixed it to a bracket. The bracket was attached to a smaller length of wire that connected to the door contact. If the door was opened wide enough or the wire was tripped a magic signal from the contact that Estalwyn had charmed would alert the control box to launch one of twelve flares. The flares were highly effective at alerting the city watch.

While the flare was launched the control box would ring it’s eight internal loud bells to alert the whole of the watch. After thirty minutes, Paul had installed the two types of alarms at the door.

Rilles called out to him.

“I am beating you, I have two down already, slowpoke. Why don’t you do the razor plates now?”

“Certainly, Rilles. I can always learn from your speed.”

The dog man chortled as he could be heard audibly moving towards the last entryway in the vast, yet empty complex where their voices could carry easily since it was so empty. Paul returned to the wagon and retrieved three small wooden boxes and approached the high value asset area. He looked around.

So there’s the alcove where the lumber is stored. I’ll set two of these on the approaches to it. It is a big room, so they cannot be as targeted as I’d like them to be. I’ll place the remaining one right inside the wood’s chamber. And we’ll take it from there.

Paul placed the first razor plate in the wall of the alcove facing the front entry of the lumber storage area. A single prong stuck out of the little loose plank of wood. That prong projected a force field. When the field was broken when the control box was activated the box would signal the plate to spring out it’s launchers and shoot twenty razor blades at a ninety-degree angle. These were invented by Estalwyn’s people. Clever folk who had to resist Drugelite hordes from the south and east. With little cavalry themselves and few weapons they engineered traps like these. 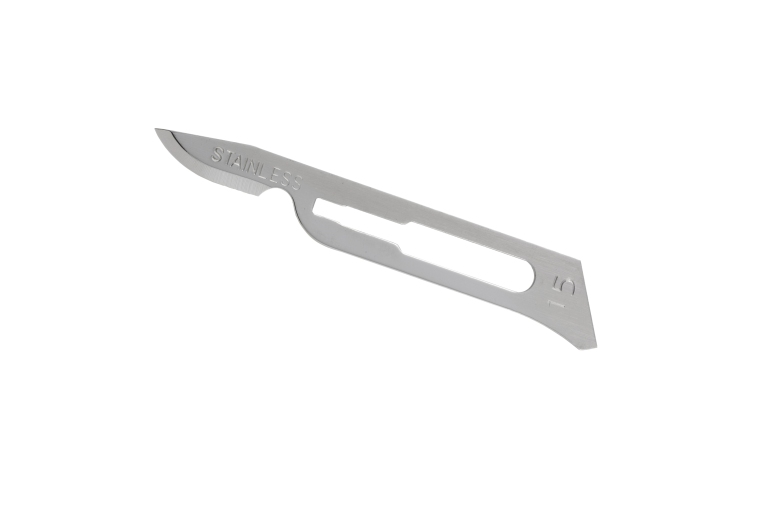 It saved their lives. To me it is a money maker.

Paul installed the plate in forty minutes as the prong had to be calibrated exactly to the box and Paul had to run over to Estalwyn to discuss what kind of magic she was using in the box at this point. The magic signals had to be chosen carefully. The Krayn Itos Speechpath was the spell chosen to be the signal for the prong and the box to talk to each other on all three. This Speechpath carried the best through wood.

Still glad I double checked though. No time for mistakes now, we need to prove ourselves here.

He changed his mind after the first and placed the other two near side of the courtyard underneath some bushes.

We don’t know if any of these thieves are skilled enough or motivated enough to rappel down these walls. If they do, the plates will catch them and their cries of anguish should be enough to alert the guard.

Paul spied the sharp little blades as they retracted with the prong pointing out towards the courtyard area. Their blades were thin and they would fly fast once released.

On second thought, maybe they won’t make a noise. Maybe it will be instant?

The traps were now set. All that remained were the Telaspi Globes.

It was Estalwyn behind him.

“The traps are set. You have the globes.”

“Yes. They’ll be up in a few hours and then I need to calibrate the box and finalize it. We’ll be training Henricks soon.”

She shook her head.

“He will. But let’s focus on earning it now, Paul. Help me with the globes.”

As he followed her into the high value asset area where the lumber would be kept he watched as she placed her hands over both of the globes and had him climb up and place them within the rafters.

If the thieves or burglars come, they will be caught if not by the plates, flare contacts, or the wires, at least the globes will make them known to us and the city watch.

Paul and his partners continued the installation onward.

3 thoughts on “Paul of Pinningdale Part IV: The Installation”