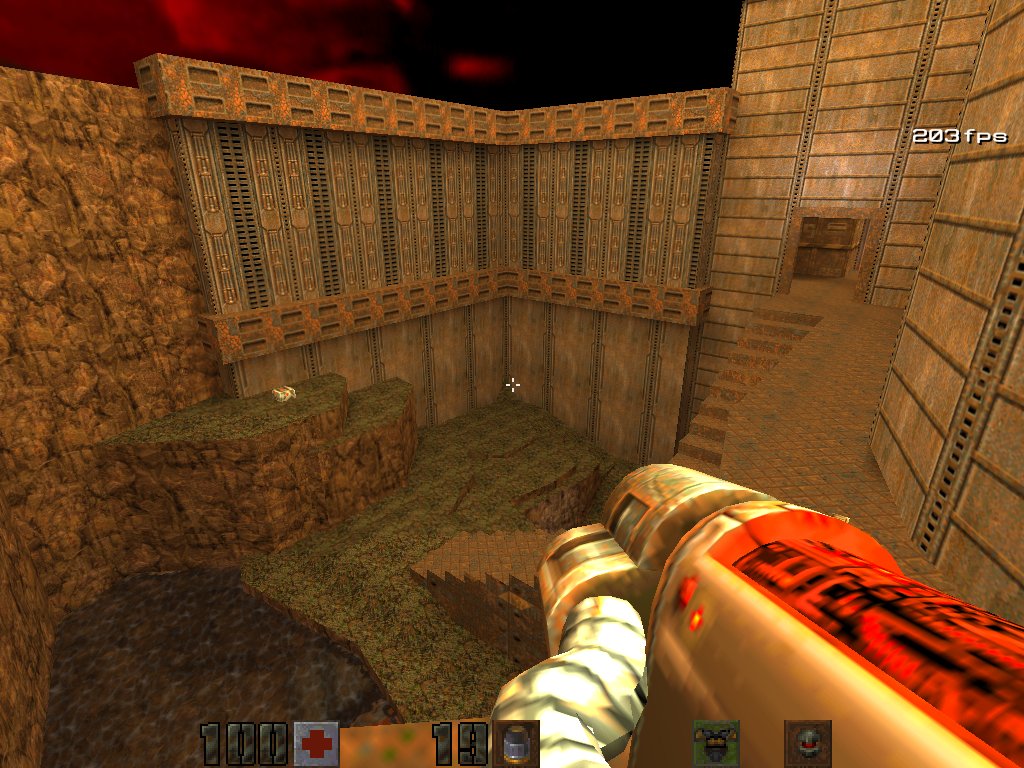 [NO IMAGES ARE MY OWN! VARIOUS ONLINE SOURCES!!]

Background: Oddly enough, I’ve not played this game until this year. This game bridges the gap between the first generation first person shooter: Wolfenstein 3D, Dark Forces, Doom titles, Strife, and Duke Nukem 3D. and the second generation first person shooter: like Goldeneye 64, The World Is Not Enough, Perfect Dark, TimeSplitters, Dark Forces II: Jedi Knight. The 1990s were a brilliant time for gaming. Quake II is part of the proof of that. This game tells the story of humanity’s struggle against the Strogg. 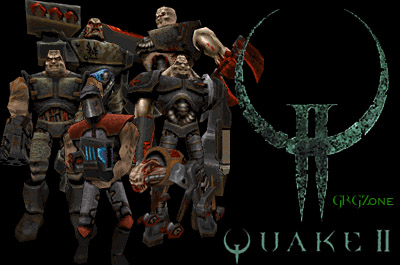 Overview-Gameplay/Level Design: This is a great military-themed shooter. The player character is the lone survivor of his unit. The player must destroy the Strogg military-industrial complex. You’ll see mines, you’ll see factories, warehouses, ammo depots, hangars, and a big gun. 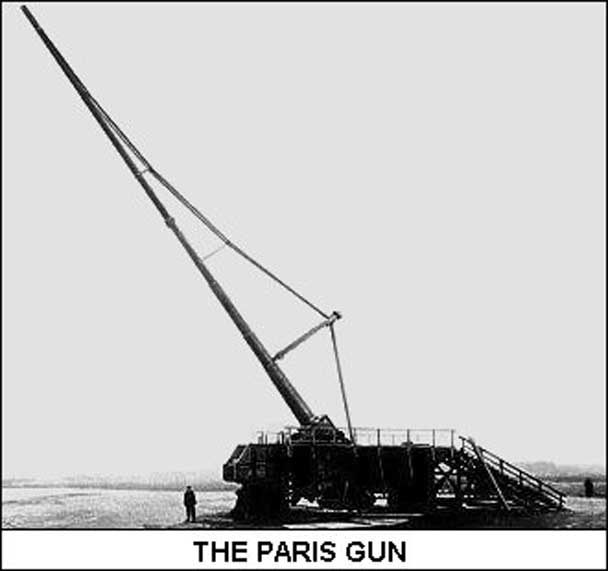 No. Not that one. This one: 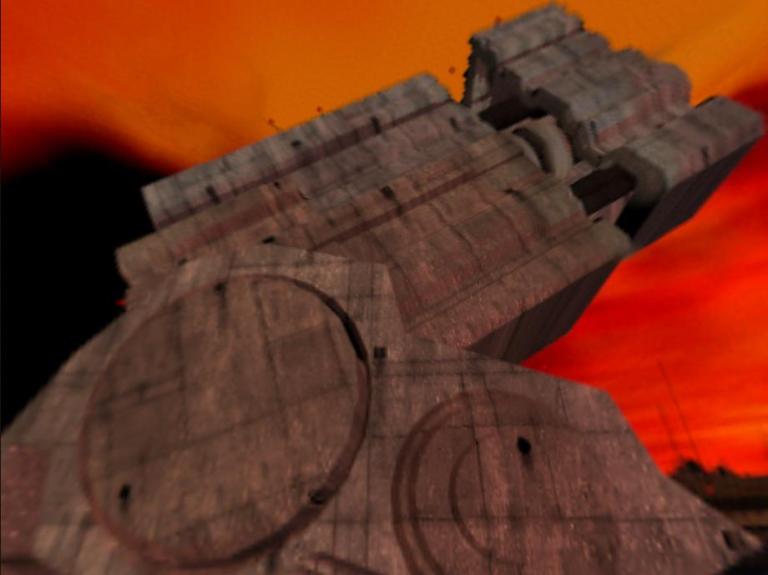 You’ll blow it up along with any resistance. The weapons in Quake range from the classic FPS fare: shotguns, chainguns, and rocket launchers to the exotic: the hyperblaster, the rail gun (my favorite), and the BFG! You cannot have an early shooter without one. The levels are large mazes through industrial and military zones with the occasional interactive set piece. This is a far cry from Doom and Wolfenstein 3D. 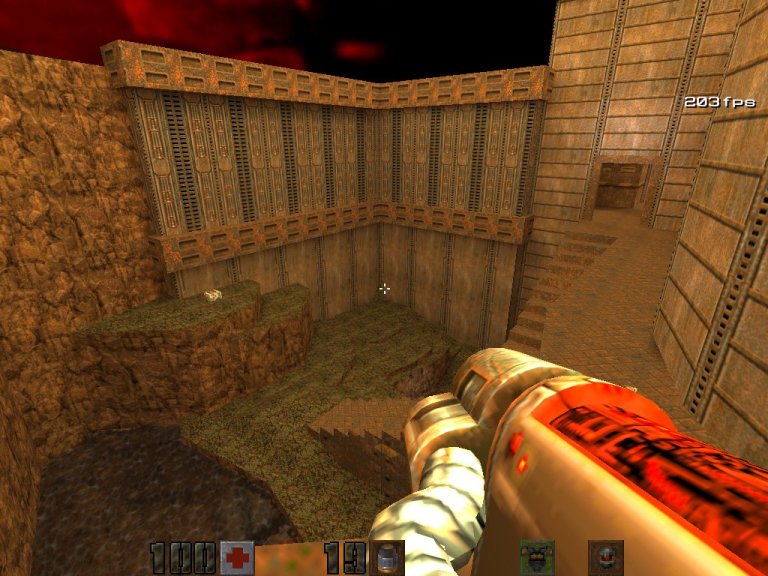 Now my only criticism of Quake II is the fact that you’ll be travelling back and forth between levels. Levels aren’t really levels in this game. They’re just the constant changing environment similar to Deus Ex. At times you must double back to the last level and you won’t have much notice for back tracking. All in all, it makes things interesting. But it would have been nicer to have more warning about this.

The last bossfight is incredible. I really enjoyed it. One of the best boss fights in gaming.

Final Analysis: This is an excellent game that I wish I would have played sooner. I recommend this without reservation! Buy Quake II on GOG.com now.

6 thoughts on “Quake II: A Review”