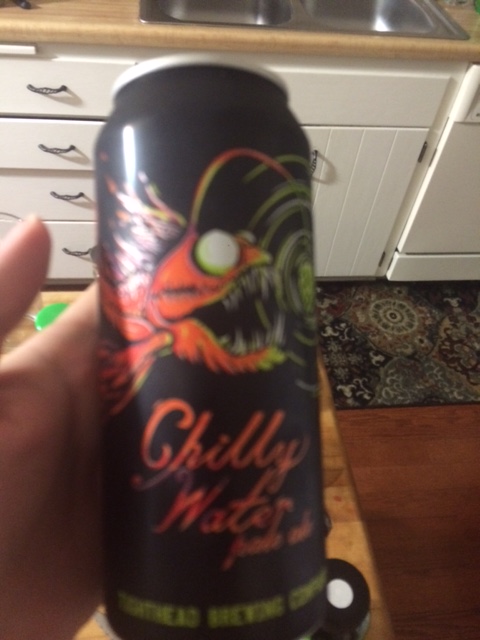 Background: Pale ales are a solid beer style. They are underrated compared to their IPA cousins. Some good examples of the style include this: Stone Pale Ale 2.0, Dale’s Pale Ale, Sierra Nevada Pale Ale, and there are more that I’ve not reviewed. This beer comes from my own state: Illinois. This beer is unique as it is wheat malt based and not barley malt based. I’m eager to take this for a test drive.

Taste & Aroma: This is a piney smelling beer that reminds me of Sierra Nevada Pale Ale and Stone Pale Ale 2.0 when it comes to the aroma. There’s not much difference to me. The flavor is the star! This is a sharp, leafy, malty beer that is similar to others in it’s style. I’m such a fan of this beer that I’m going to say that I want to try it on draught and visit the brewery. It is simple and brilliant. Furthermore the hop finish is perfect for a hophead like me and not as overpowering for non-hopheads like my wife.