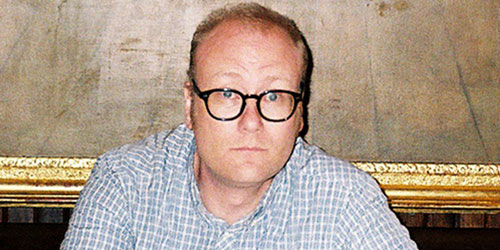 Mike Doughty is one of the most underrated singer songwriters out there. I previously listened to his ‘Risin Up’ and did a write up on that. I strongly encourage you to check him out. I recommend listening to this as well: ‘I Got The Drop On You’ from his 2008 album Golden Delicious.

“I got the drop on you, but it was easy japanese…”

“Down in the basement, where your captives scratch and they cry.”

This song evokes images from film noir and that of my own life. “I got the drop on you, because I’m sharp-eyed and I’m shameless.” 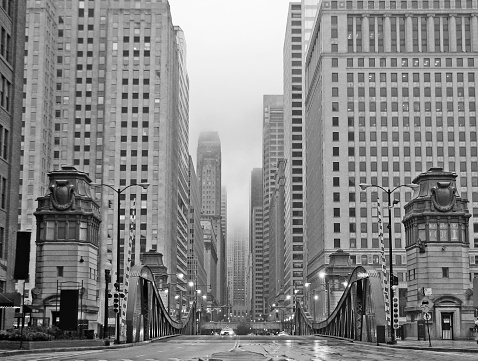 I’ve had the drop on a lot of people. I camped four or five doors down from their homes. I’ve followed them to their doctor’s appointments, stalked their profiles, and I’ve even watched them go to their area grocery stores with their children. I did my fair share of social media investigations as well. Mainly this was done to investigate a possibly fraudulent insurance claim or in one case infidelity. This song has an eerie melody and haunting lyrics to suggest some type of wrongdoing or infidelity. Mike Doughty could definitely score a spy movie or my own life.

5 thoughts on “I Got The Drop On You”