Author’s Note: Some spoilers ahead. 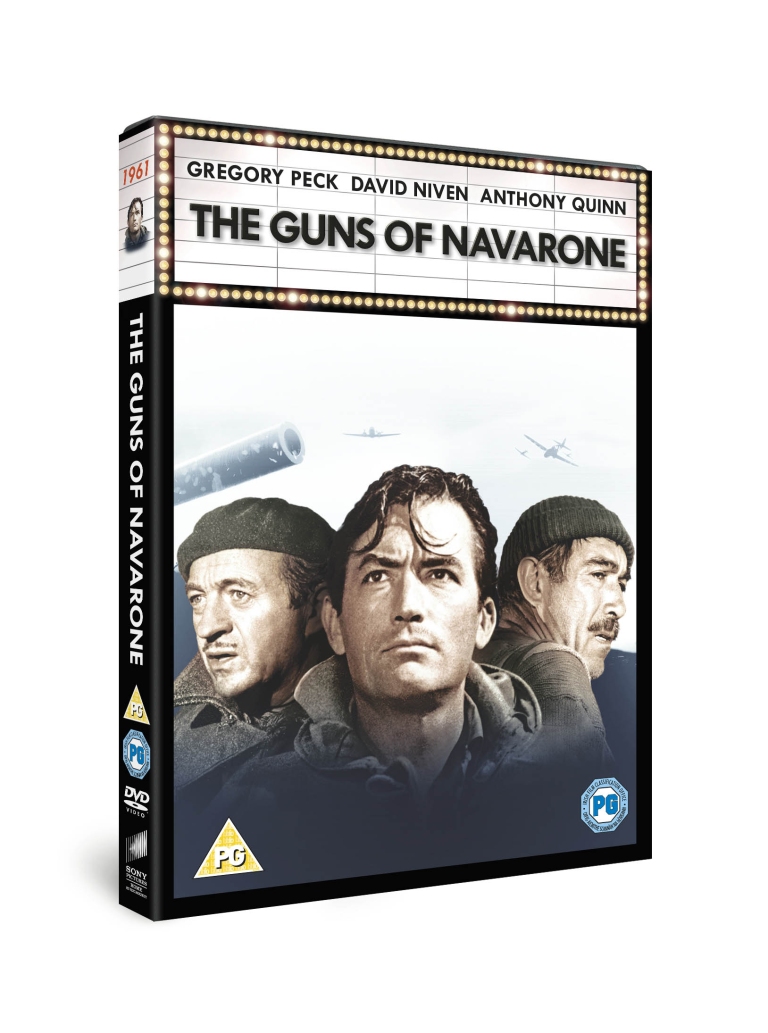 The Guns of Navarone (1961), is a film adaptation of the novel of the same name by Alistair MacLean. This movie introduced me to the world of war movies, and especially commando movies. In The Guns of Navarone, this team of commandos is on a suicide mission to destroy two powerful pieces of artillery that are preventing naval operations to be successful in the Aegean Sea. 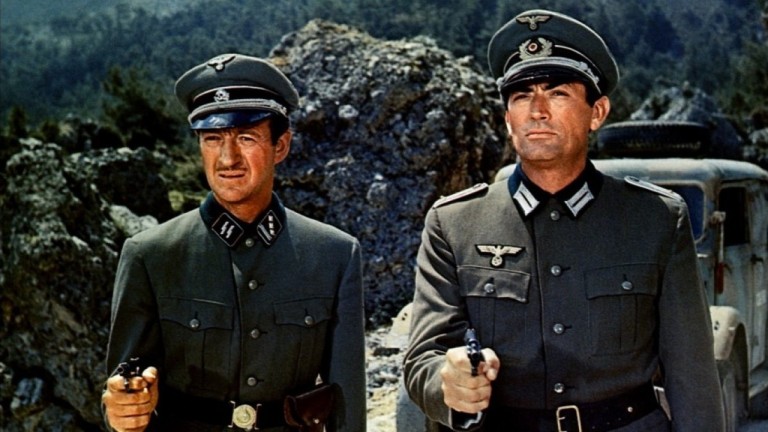 In Rogue One, the commando team from the Rebel Alliance is tasked with obtaining the Death Star plans from a fortress guarded by a large garrison. Like the commando team in Guns of Navarone they use guile and deception to achieve their objectives. This is also a throwback to the original Star Wars (1977).

In this Star Wars tale, the Rebel Alliance makes the best use of combined arms during their command raid. Their spaceborne fleet, starfighters, and their spacemobile commando force are an example of a combined arms task force fighting a numerically superior but overconfident foe. The imperials counterattack and use combined arms warfare as well.

Rogue One was pretty much the Rebel Alliance’s equvialent to The Shot Heard Around The World.

Bohdi in some ways was a Paul Revere alongside with the Jyn Erso’s father. They were warning that the Imperials were coming with a powerful weapon. Erso and her companions were sent on a suicide mission that gave the rebels a turning point at a later date.

El Alamein was the turning point in World War II in the European theatre. The film Sahara (1943) features Humphrey Bogart at the ending exclaiming the news of the victory at El Alamein. This is a tale of the prelude to the Rebel Alliance’s El Alamein: the destruction of the Death Star at the Battle of Yavin.