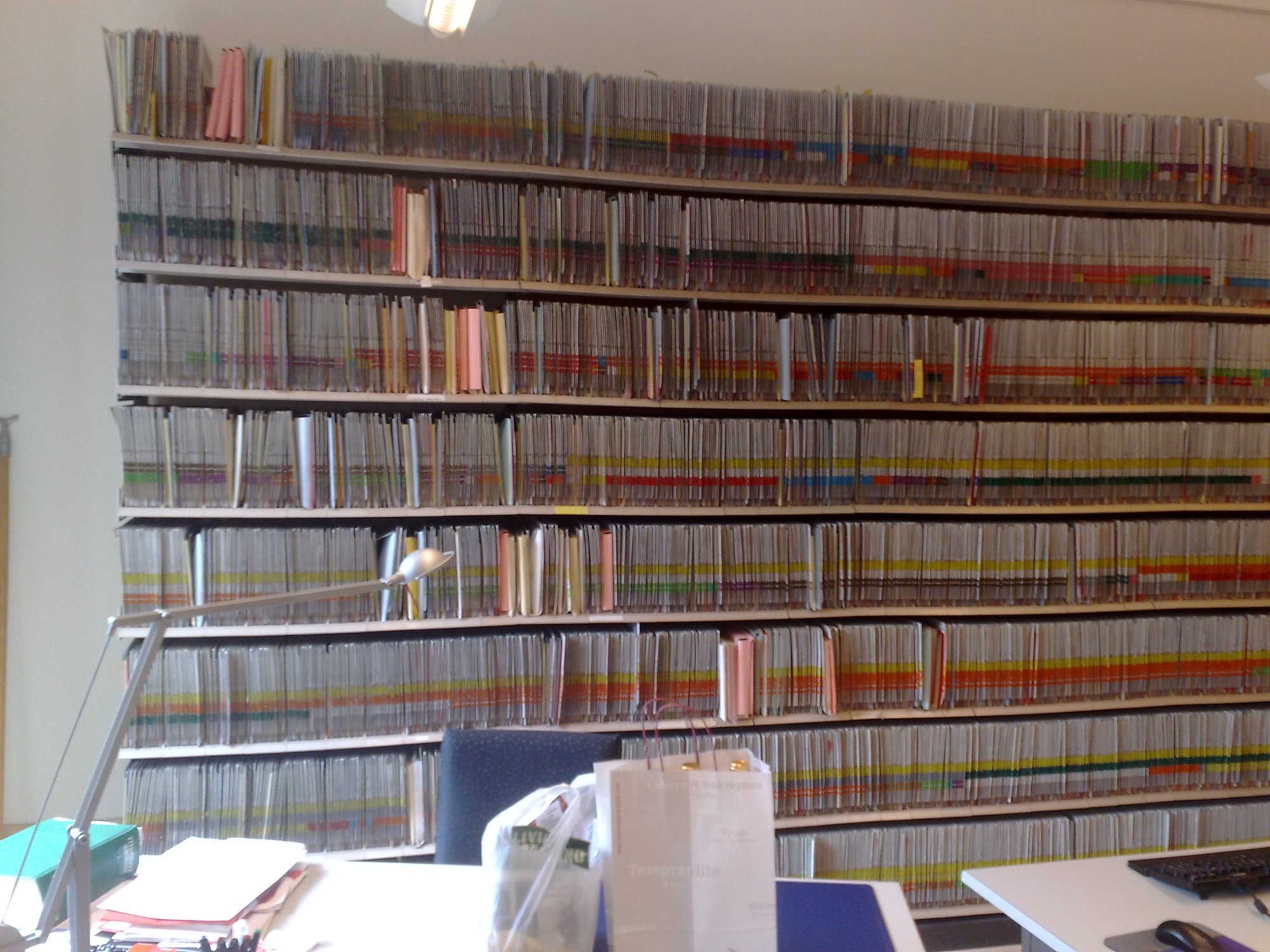 Whenever I hear this song I think of an investigation in a game or in reality, like the ones I’ve conducted and playing Police Quest had me thinking of something like this. So with that in mind I thought about how awesome and underrated Boys Night Out is as a power punk/pop/emo band. Is that a genre? I don’t know. What genre is this? I would call it pop punk, but sources are conflicting.

“My name is evidence, my role is undeniable. Unless I’ve become inadmissible
in crimes of consequence, I’m only as reliable as the defendant’s defense is defendable”

Collecting intelligence and evidence creates the opportunity for an actionable decision by a trier of fact or a decision maker.