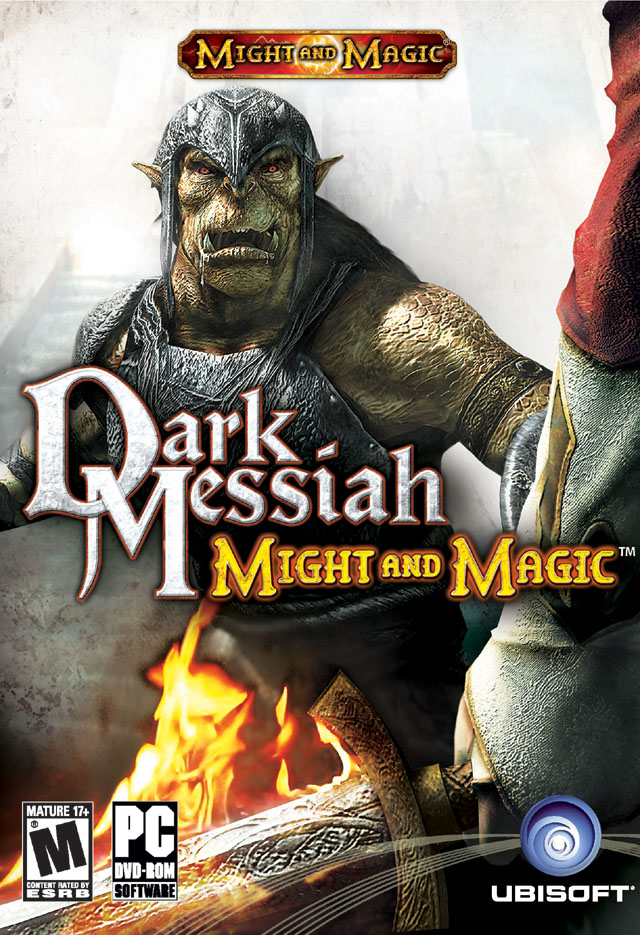 Price: Purchased a long time ago on Steam, I forget

Background: This is a unique game, I’d almost call it an Elder Scrolls clone, but that would be a disservice to this. Like Oblivion or its dragon obsessed sequel, this is a game with swordplay, medieval weapons, and a fantasy setting that is interesting, but not immersive. The story is good, and the combat is more difficult than most Elder Scrolls games. I’ll go over that first. 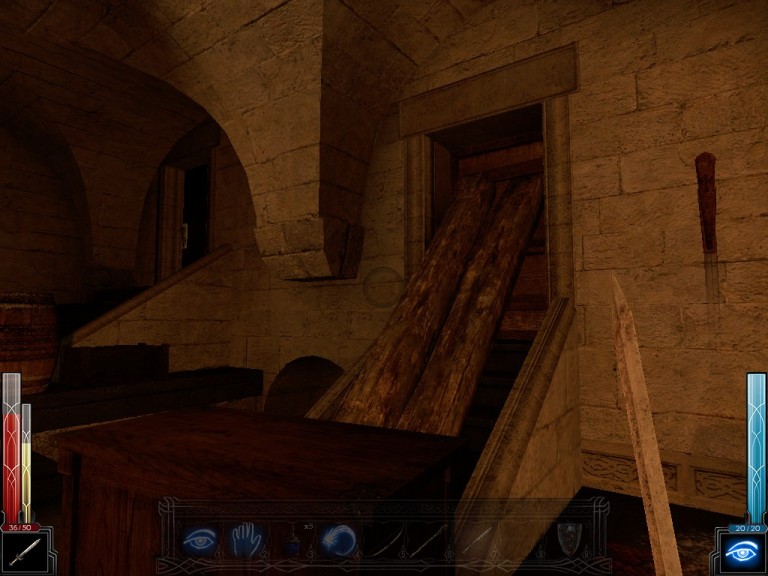 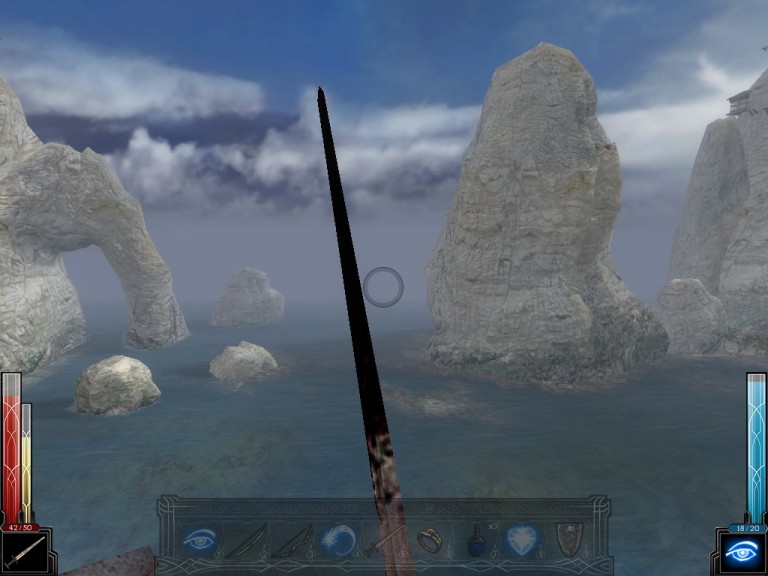 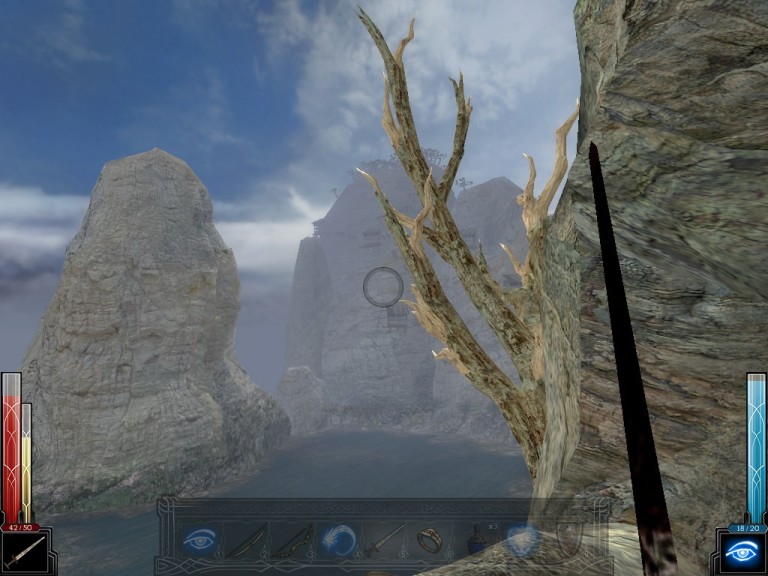 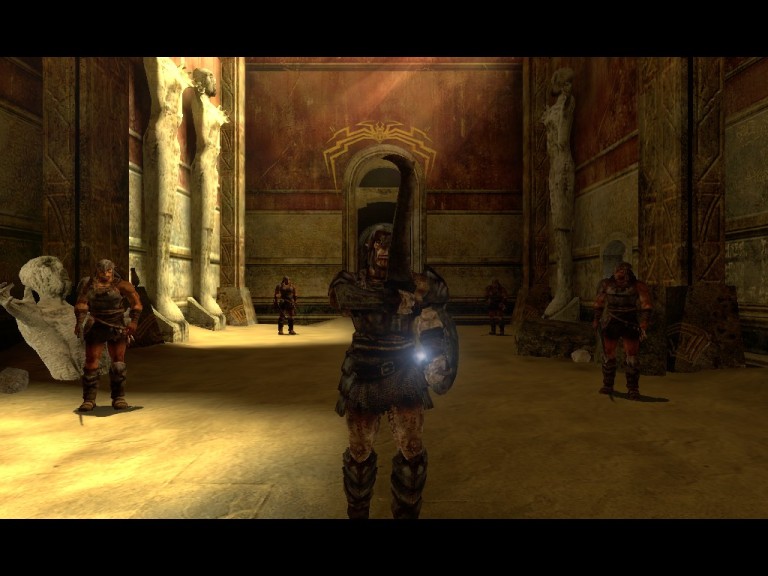 The Combat System: Like Oblivion your weapons are medieval, and your tools of your trade are varied. Swords, daggers, staffs, bows, and even a katana or too are at your disposal. The Half-Life 2 engine gives you the ability to have a semi-destructible environment. Also you can kick your enemies off ledges or into traps. This is a novlety in this game that is at times helpful, but at other times tiresome.

Combat is difficult in this game. If you can always use the environmental mulitipliers: the ledges, the traps, the weak wooden beams you can knock down or hack through. Otherwise, you’ll be overwhelmed en masse by goblins, or mercenaries clad in chainmail and plate. I found myself using stealth oftentimes in this game just so I wouldn’t have to engage four or three mercenaries at once early in the game.

Mercenaries are the least of worries though, Orcs will be a pain. These aren’t the friendly orcs from my own work: Paul of Pinningdale. No these fellas are as savage as Saruman’s Uruk-Hai from Tolkien’s Lord Of The Rings. They’re a challenge. And the player will have to keep on his or her toes to best them.

The Atmosphere: This game is gorgeous. The environment is fun, the Free City of Stonehelm is a neat location. The place falls under attack by necromancers and the player even has to assist with the defense despite his ‘bystander’ status. You’ll operate a ballista against several of the enemy’s number. That is fun!

This game is Tomb Raider meets Elder Scrolls. You’ll use an arrow to shoot ropes like in the reboot, and you’ll explore ancient temples. However, this is where the game started to get dry for me. Although, the island you travel too is gorgeous, I was hoping for great cities! In an rpg I like to explore these cities, and sell what I’ve pilfered from dungeons. Dark Messiah Might & Magic, got dry fast for me around the sixth chapter.

Final Analysis: While this is not a bad game, I wouldn’t call it a masterpiece. Hopefully, they’ll create a more full experience in a sequel someday. We need more first-person roleplaying games.