Versions: The Boy With Powered Sugar In His Eyebrows

A good friend and colleague once said to me this. “You don’t talk much about your past. I think that is a good thing. You never rest on your laurels.” I thanked him for the compliment and then I realized that he was right. I certainly do not talk much about my past. Some of this is due to my lack of interest in my own past. I’ve lived it and I don’t want to relive it. One reason why I don’t I believe is I am only just past the first quarter of my life. Frankly, my world ten or eleven years ago was a mediocre one compared to the one it is now.

High School was not a happy time for me.

My junior year is when it was starting to feel less like a Penitentiary and more so like a Correctional Institution or a city lockup.

I was dropping my social awkwardness and I re-invented myself for the first time. Despite my new directions there were always challenges. One of these challenges was Benito. No, that’s not is real name. However, he was as much of a son of a bitch as Il Duce. And his last name was as Italian as it could get.

Benito was from upstate New York, and for some odd reason ended up in Central Illinois. Benito was one of those fellas when I met him I got the impression that he was a proud and gregarious sort. Benito quickly found a home amongst the athletes and HS bourgeois. These people went to the good graduation parties, wore the nice clothes, and were the classic ‘preps.’ 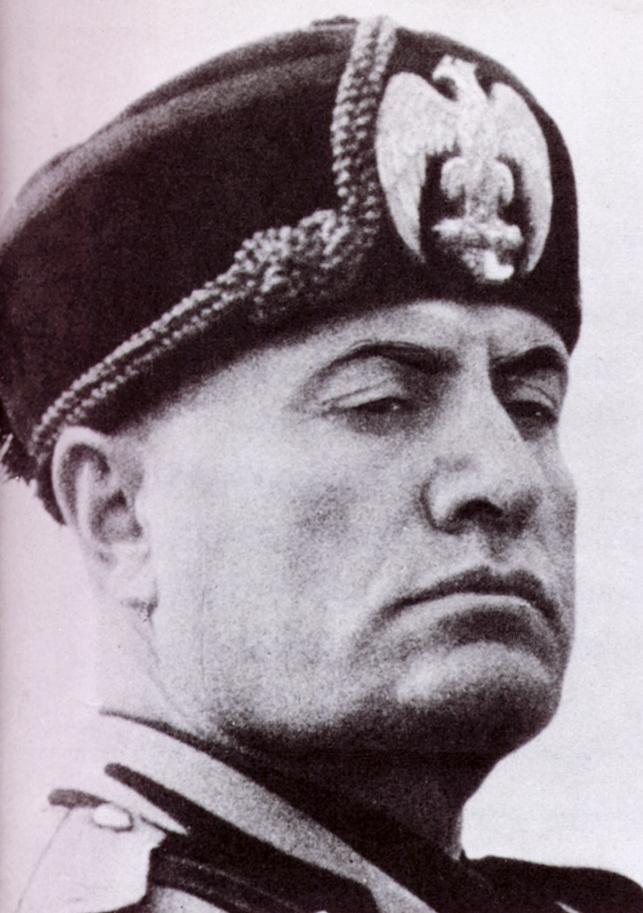 As for me, I had risen myself out of the despised untouchable caste that is present in every high school. I was no longer on the speech team, I was on the Cross-country team, I was on the track team. I used to be overweight now I was in shape. My lifelong love of staying fit started in high school because I was tired of being overweight. I was winning a holy war of weight loss, and I was feeling as if my efforts were coming together. I was moving up in the world.

I still had enemies though. As I have learned you can never escape having enemies and if you don’t want enemies, do nothing. Benito was to become my enemy right off of the bat. He never hit me, but he would oftentimes say things that would hurt people all around us. Benito was quickly the darling of many in upper castes. Over time they too were worn out by his mannerisms. Those in the middle and at the bottom despised him from the start. 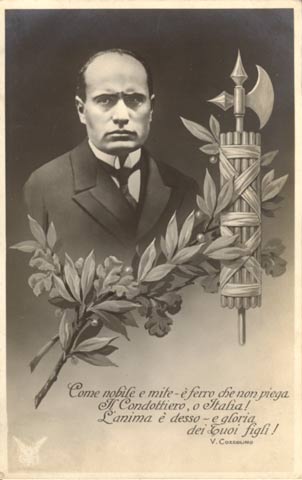 He targeted me shortly after his arrival in town. We were in a science class together and we had the misfortune of sitting with each other. He looked at me and said what’s that white stuff in your eyebrows.

I was shocked he asked that question completely. It was rude. I knew what it was it was dried skin. I was later diagnosed with seborrheic dermatitis. Frankly, at the time I just thought it was dandruff. All in all, I wasn’t going to say it was dandruff in front of everyone. Instead I said this. “My mom made waffles, and I really got into them. Its powdered sugar.”

In hindsight saying that was stupid. Had this been in private I should have just confronted him. Unfortunately, I merely created another horrible line of jokes for him to use against me. I didn’t feel like I could maneuver out in the open against him, however I did later. 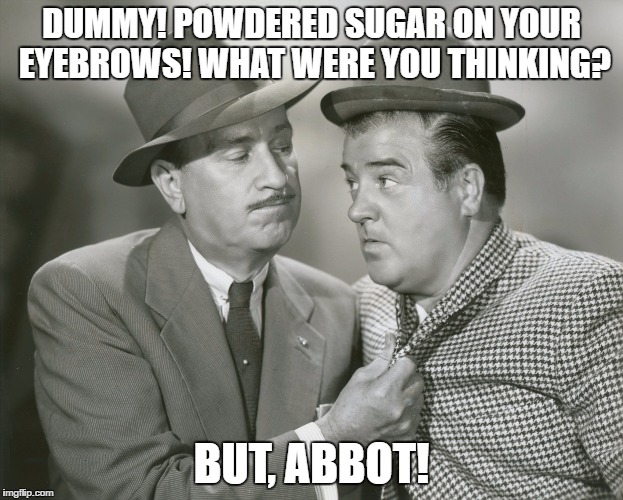 Now, before this story continues I want you to know that this is not a woe is me, I’m a victim of bullying story. No I want you to read this story as a triumph over bullying and in reality, Benito changed in the end as much as I have had. As I said Benito was a new kid and in my second season of track his antics reached a boiling point. We were all sick of him and he was about to pick on the wrong fellow: me!

Shortly after I earned my driver’s license I became the driver of a Toyota Celica GT convertible. I loved that car, Benito’s parents wanted to get it for Benito and he was upset about it. He voiced his displeasure to me in the locker room.

“Shame your parents got you a shitty car like that.”

“Benito, you are just jealous of that car. I’m sick of you. I think you should go to hell. I want you to crawl into the bitch of a mother you have and die in her womb.”

He turned pale as a ghost and walked away. One of my teammates patted me on the back and said to me “Hovenator, I didn’t know those words were in your vocabulary.” I smiled. I had won. My pals gathered around me and were so proud of what I had done. I got a handshake from a few people and that was that. Benito though decided to apologize. He came up to me in tears and said this to me.

I did not accept his apology.

“I don’t care. You may have talked to people like that in New York, but in the Prairie State you should treat people better.”

He walked away and from that moment he tried to be my friend constantly. I always brushed him off and the day he moved we all were happy. If I ever see him again, I won’t have much to say to him. The moral of this story is stand up to bullies. Another moral is that Benito changed. After moving away over the summer between my junior or senior year, he went from prep to full hipster gradually.

He has a man bun, tattoos, and a beard. And from what I can tell is single. He had a YouTube Channel where he ironically produced anti-bullying videos. I would like to think that I was a catalyst for making those videos. He was certainly not the person he is now and nor am I. Would I do it again though?

Yes, without a doubt. 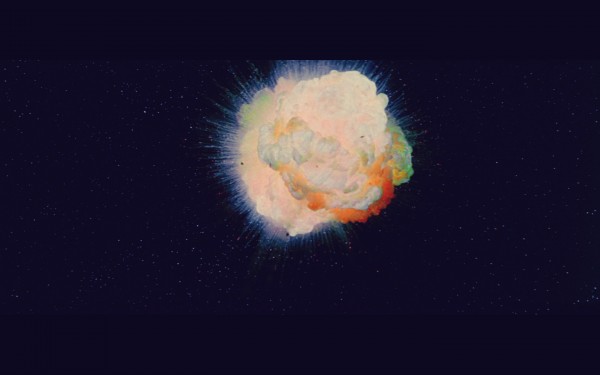 2 thoughts on “Versions: The Boy With Powdered Sugar In His Eyebrows”