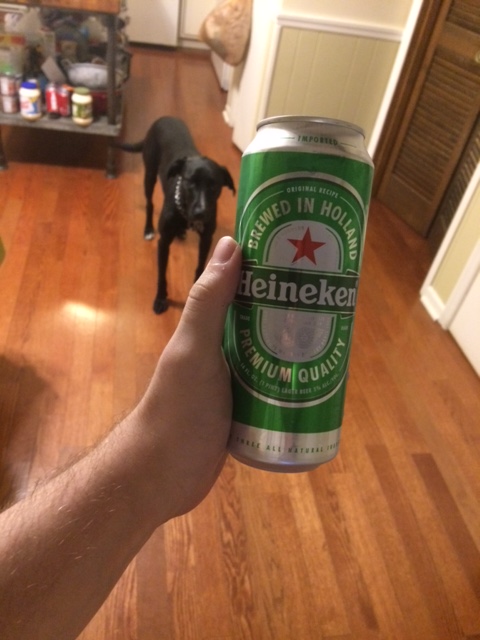 My dad called it Dutch water when I was a little boy after I asked what Harrison Ford was drinking in a movie. Author’s Note: I just discovered it was Beck’s. And it was Regarding Henry. 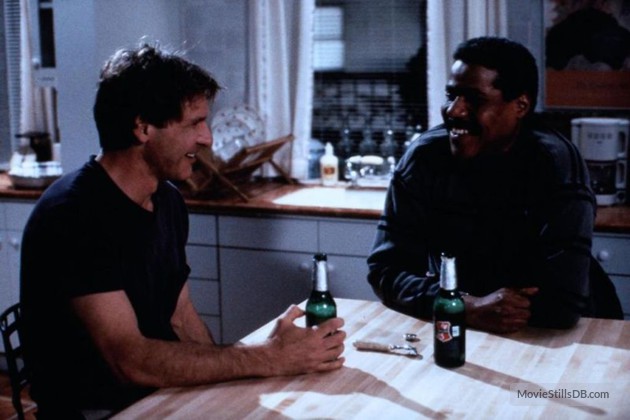 I’ve never liked it. Let’s see what this hype is about.

Country of Origin: The Netherlands

Background: I have had this beer from the stupid green bottle and I thought Pepe LePew had finally bottled his life’s work for all to enjoy.

Taste & Aroma: I don’t really smell anything except malt and maybe a hint of some kind of fruit that I cannot pin down. The flavor is decent though. I taste a nice biscuity malt followed by a whiff of that weird fruit I can’t name. And the finally note of flavor is a crisp bite that is all right. Not bad! 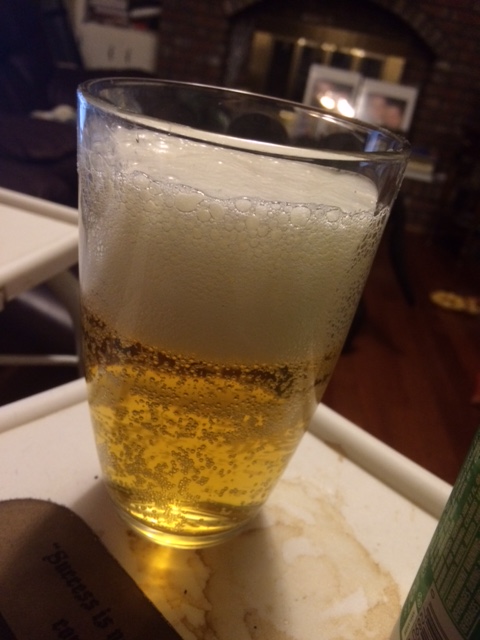 Pending Analysis: This is a decent beer. It is a historic beer in the fact that alongside Pilsner Urquell, Carlsberg, and others it paved the way for lager beer to become a commonplace libation after the 19th Century. Heineken has been around since 1873, and I doubt it is leaving anytime soon.