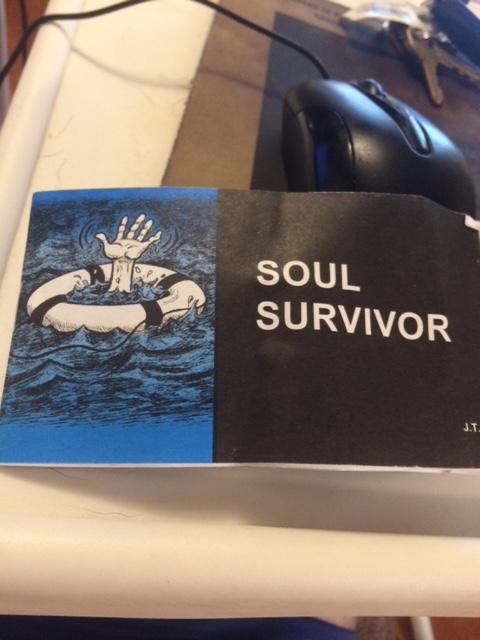 As a Christ Follower, and as someone who has a comprehension of the history of the church I was appalled to see a Chick Tract handed to me by a missionary in a local festival. I almost couldn’t believe it. 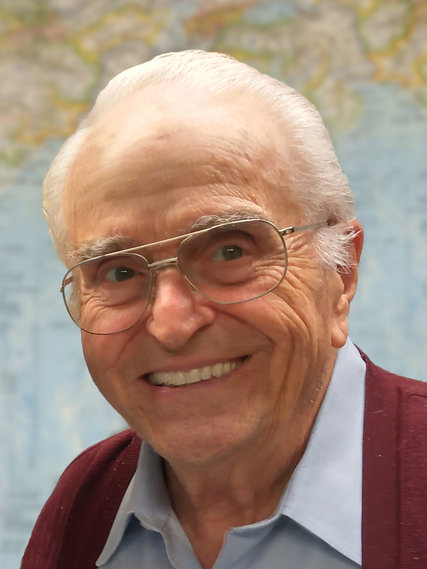 Chick’s comic-book style media is a bizarre fire and brimstone approach to Christianity that has no place in a more educated American/Western/Global populace. Frankly, I found seeing it disturbing. I asked the missionary this. “Is this a Chick Tract?”

“Why yes it is!” She exclaimed with a tone that suggested nothing but joy and pride towards peddling one. I kept the tiny paper bible. I let my dog eat the Chick Tract. 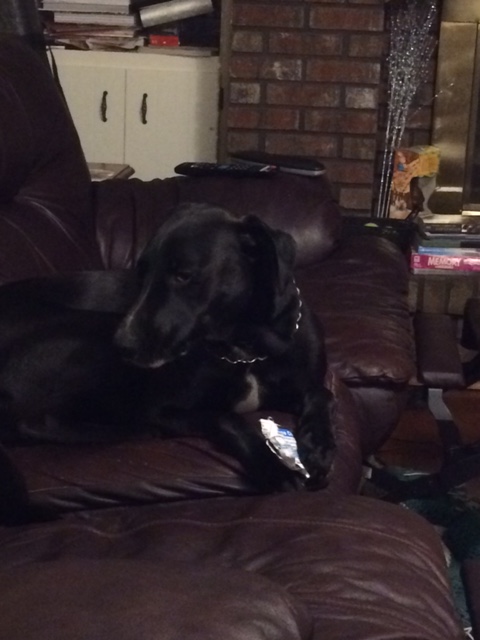 And I don’t typically let her have paper. Chick tracts are a media that have no place in the Christian faith anymore. Times have changed. If you want to get people in touch with God talk about a relationship with Jesus Christ. Not handing them an Anti-Science piece of paper. 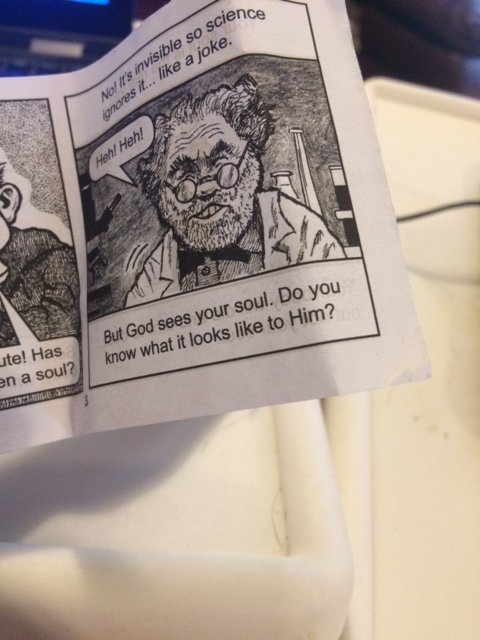 The Bible is a scriptural text that provides a moral compass and wisdom. It is not a science textbook. This kind of rhetoric leads to thinking that is incompatible with modern civilization and a modern faith. Jesus’s disciple Luke was a physician, not a healer like Christ. He used scientific knowledge of his field not healing superpowers to serve patients.

Missionaries: Stop this nonsense. You are one of the reasons why so many leave the church for good.  They’ll only come to him if you show the real HIM.