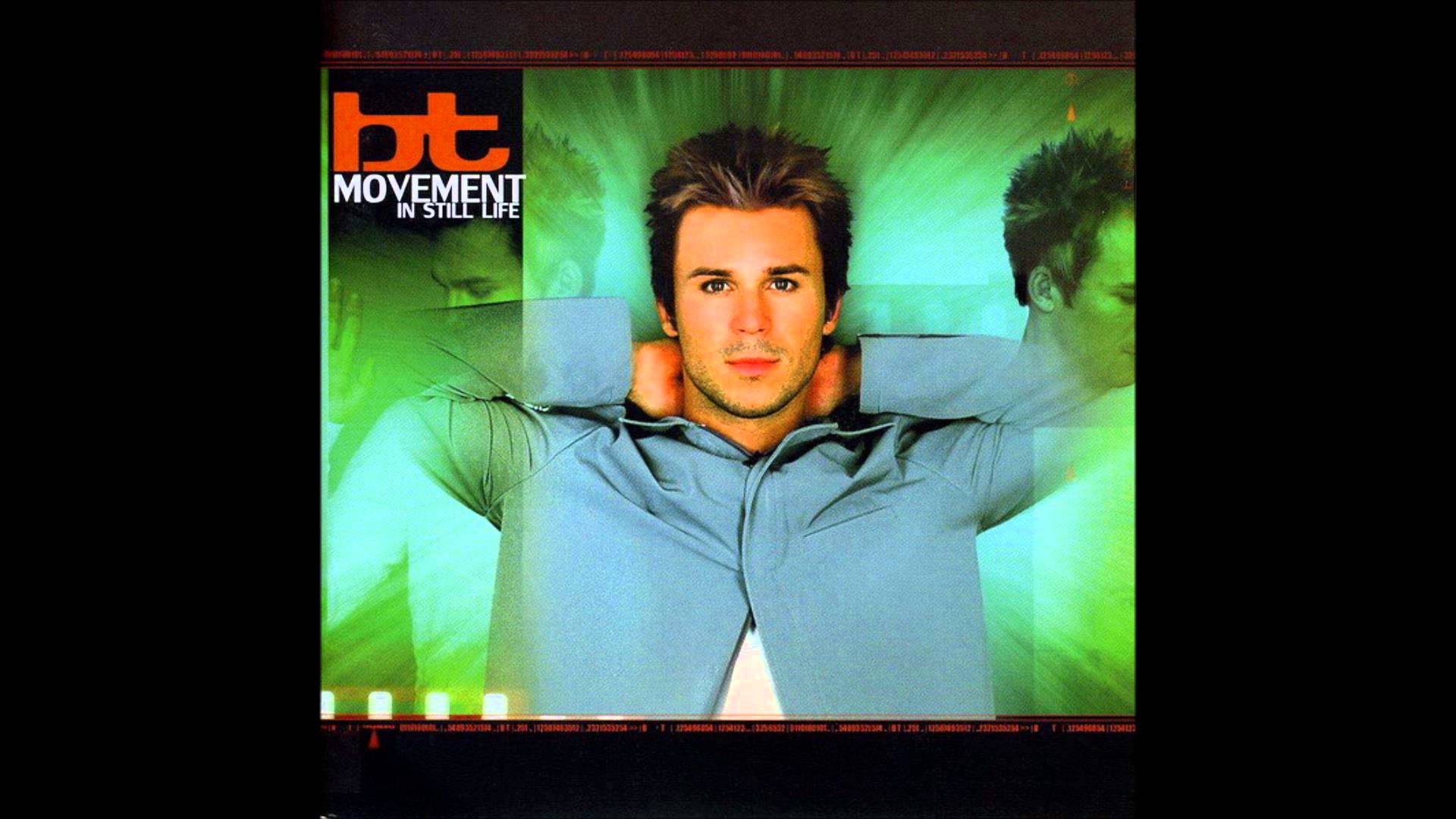 This haunting lyric captures the mood of this song. The video is cyberpunk and this is just pure 90s gold. Let me explain the cyberpunk. Doughty and BT are trying to hack DJ Rap in a manner that resembles Swordfish (Yes, the John Travolta movie). You can go on Songmeanings.com to discuss to try to find meaning with this song. However, I’m convinced that this is more or less a song to dance to our black out the world when you are trying to get something done with little to no interference. BT is nevertheless a talent. 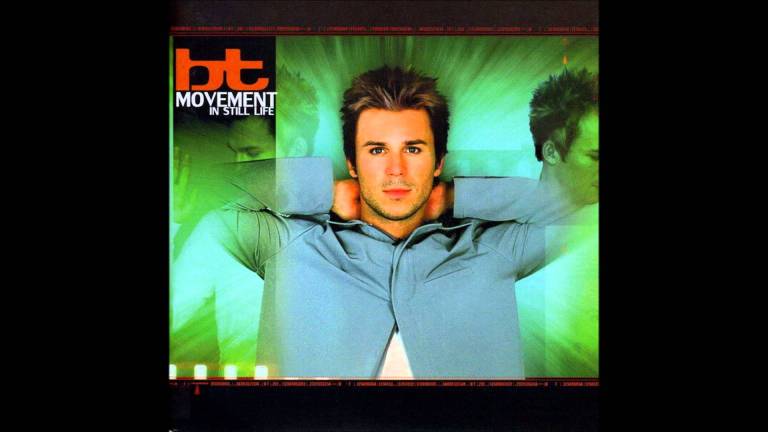 If you have been following my blog for a long time, you know that I’m a fan of Mike Doughty. Doughty is obviously prolific and it is neat to see him in a 90s video without the group he is unfairly pigeonholed with Soul Coughing.

It is also fun to see him in the video enjoying some almost buddy cop antics with BT. They look like they’re out of Nash Bridges or perhaps a little known 90s indie film.