This is the best Serious Sam game yet!

Background: This is a brilliant game. Lately I’ve played through the Serious Sam games. These are awesome FPSs! The comedy is wonderous and the action is stupendous. And I’m serious about all of this. Sam Stone’s story is an immersive single player experience and it it told through excellent battlefields for levels and an excellent set of aesthetics. 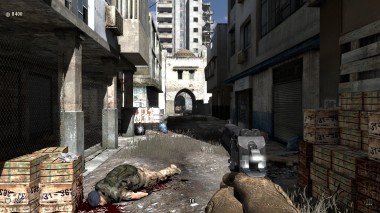 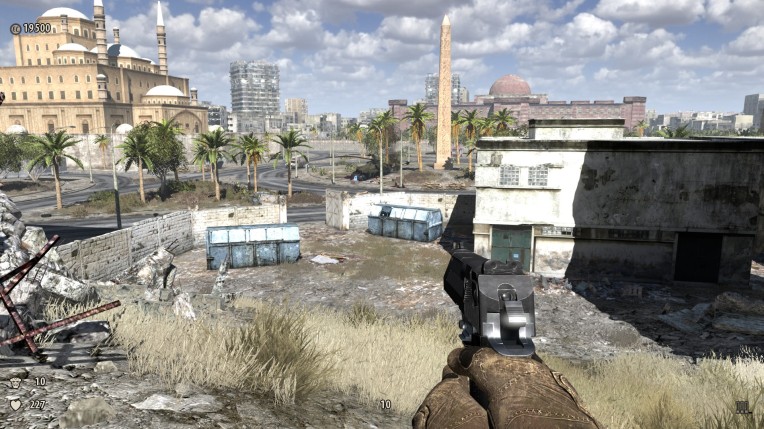 Battlefields For Levels: Each level is a tactical challenge. You’ll battle Kleer skeletons, scorpion soldiers, headless troops/kamikazes, and other enemies you’ll recognize from the first Serious Sam game. I will say that you’ll have a dynamite time taking them all on with the minigun, assault rifle, and the Devastator. Whether it is in a dense packed canyon or a desert landscape with the background of the sphinx or in the interior of a temple/tomb, and finally in a middle eastern urbanscape you’ll enjoy the level design and the feeling of being humanity’s last hope against Mental’s hordes of kleer, bio-mechanoids, and worse foes! 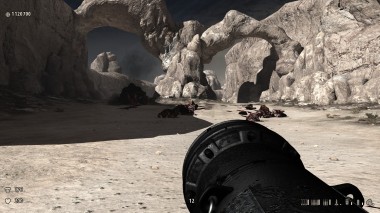 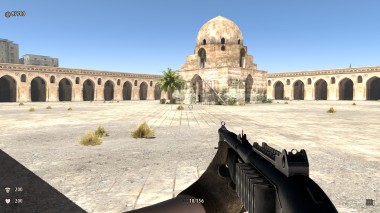 Aesthetics: I had never played Serious Sam: The First Episode. However, this feels like Egypt both the modern day country and the Ancient monuments are well represented. I’m a fan of what they have done as it feels that Serious Sam 3: BFE is a wonderful reboot in the series.

Shortcomings: This is a Serious Sam Game. For better or worse you are going to get tired of fighting wave after wave of enemies at times. Levels can be monotonous due to wave after wave. And lastly there isn’t enough serious firepower to wipe out all of these bad guys.