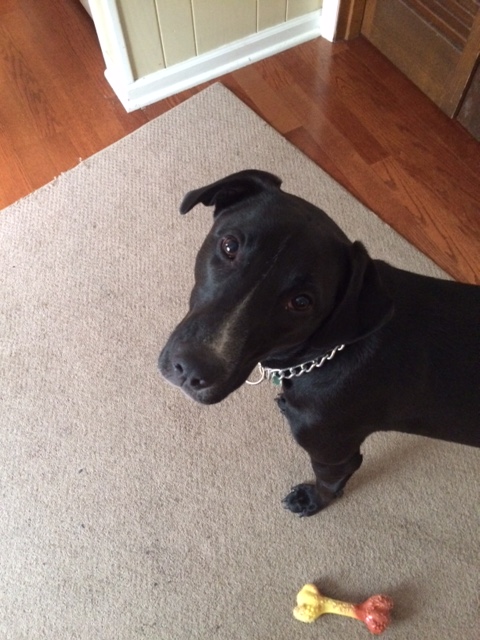 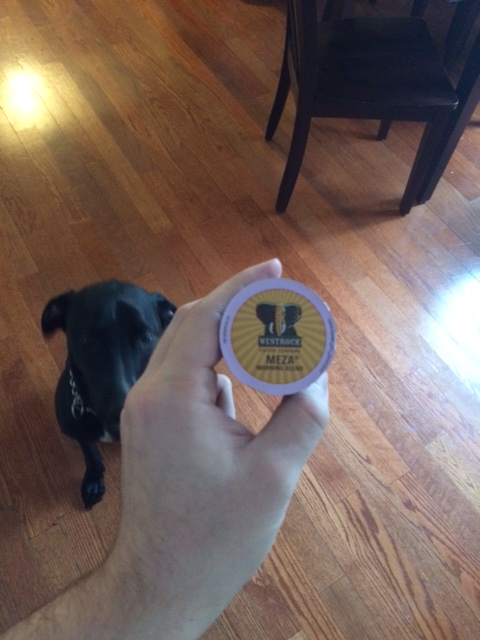 Phoebe gave us a real scare. Two days ago this mix of dogs known and unknown probably ate something she should have. This caused her to start vomiting, coughing, and spewing up congealed whipped cream-like spit. This was not a fun episode as Phoebe was truly worrying us. She threw up and coughed for a period of almost a half hour. This continued in the car. When we got the Emergency vet’s office she calmed down.

The doctor believes that she did eat something that she should not have and this led to the problems that we dealt with that night. We came home and Amanda and I had trouble getting sleep. Amanda woke up to the sound of Phoebe alerting us to activity in the neighborhood. I was too, but I went back to bed. I was awakened by the teeth of giants above. The roofers, long anticipated by me were finally here to strip our roof. At the time of this writing they’re over two-thirds done with the installation. 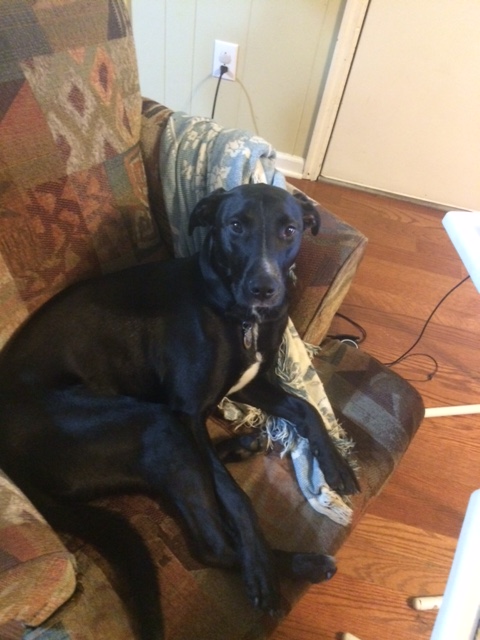