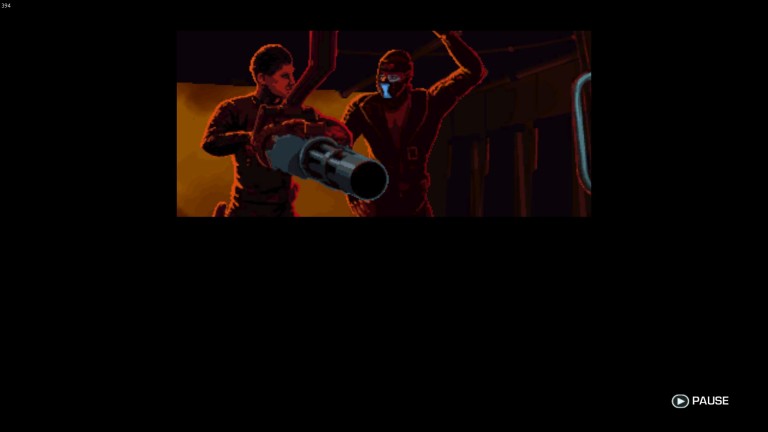 Background: This was the first of the Far Cry games that I have played. It was okay when I started, but now that I have a gamepad and a custom PC it has been a pure delight. I found it enjoyable for a multitude of ways: an open world, decent weapons, and comedic schlock in the story line. Let’s discuss this loaded little kitsch. 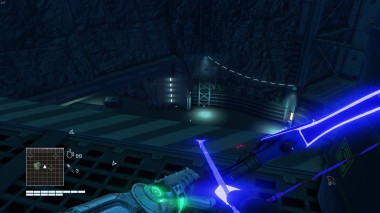 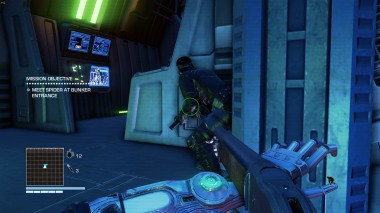 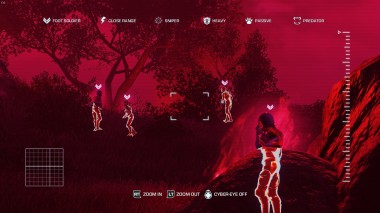 The Open World: You’re on an island, hunting predators, flying gliders, wiping out cyber soldiers with firearms, dagger, or bow. You are also climbing, piloting boats, and using jeeps to maneuver around enemy garrisons, and then you are assaulting them to unlock missions and acquiring assets to attain attachments for your weapons. There’s so much to do. 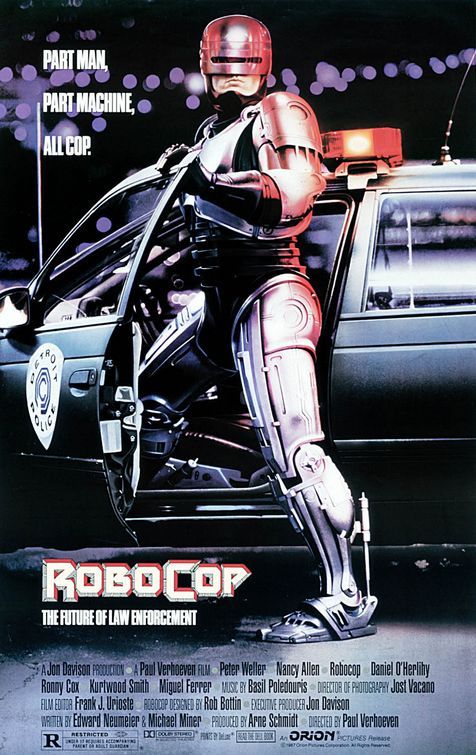 Decent Weapons: You have a minigun, a robocop like handgun, and a lever-action shotgun that essentially is a homage to the T-800 in Terminator 2 (1991). It is definitely one of the best weapons in the game alongside with the bow. When you use the minigun in this game too you’ll hear Rex Colt roar.

Comedy: Rex ‘Power’ Colt’s (Michael Biehn) one-liners delivered at apt times make this game feel like a homage to the action movies of the 1980s that this game celebrates. Overall, it is well done. Here’s a video to some of the highlights.

Final Analysis: This was a good parody game that brings attention to how comedy can be done well in games much like in the Serious Sam games. Stay tuned for more Far Cry related posts as I just finished Far Cry 4. Far Cry 4 was even better than Blood Dragon.