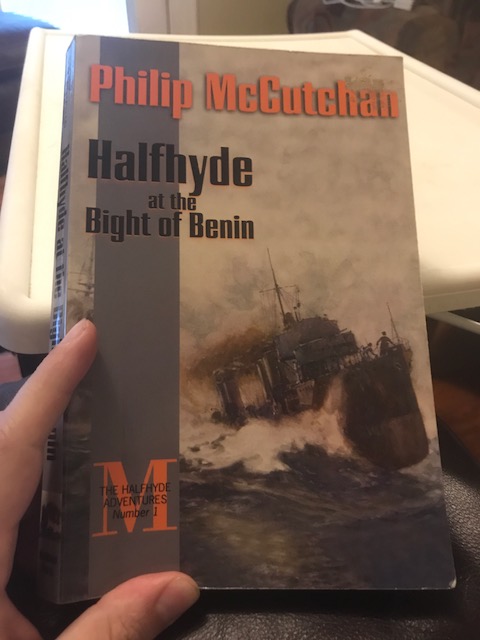 Background: I haven’t read or enjoyed historical fiction in a long time. I’ve looked for something as good as Hornblower by C.S. Forester or as complex and earthy as Cornwell’s Saxon Stories or his Sharpe series. Thanks to a chance encounter at a local bookshop in a medium sized city I found Halfhyde. I’m glad I have discovered this steampunk Hornblower.

Steampunk Hornblower: I’ll never forget one of my teachers in high school asking if I liked naval stuff in history class. I told him I did and he sighed. He was an Air Force vet. I adore historical fiction and sci fi works with naval themes. I felt right at home with Halfhyde as he is akin to Hornblower in the fact that he is a problem solver and he is a kinsman of Sharpe in the fact that he is not of noble birth. However he is in the age of steam and not in the age of sale. The 1890s is a different world than the Napleonic age.

The Story: Halfhyde is a Lieutenant in a rather deep rut as he’s on half-pay. He comes out of half-pay with the understanding of a special assignment from the Admiralty to the Bight of Benin. Little does he know that the highest echelons of power came into play when it came to his assignment. As the story unfolds we see Halfhyde in roles that resemble Hornblower or Sharpe. The fact that Halfhyde is a linguist of sorts reminded me of Delany’s Babel-17 and my own Thuringer: The Officer.

You will also enjoy Halfhyde’s mentoring to the young Midshipman Runcorn. My favorite line in the book is from page 70. “We’ll not exactly be laid alongside the enemy firing broad-sides into his decks and rigging–but we’re undoubtedly going to need a touch of Nelson or I’m a Dutchman!” 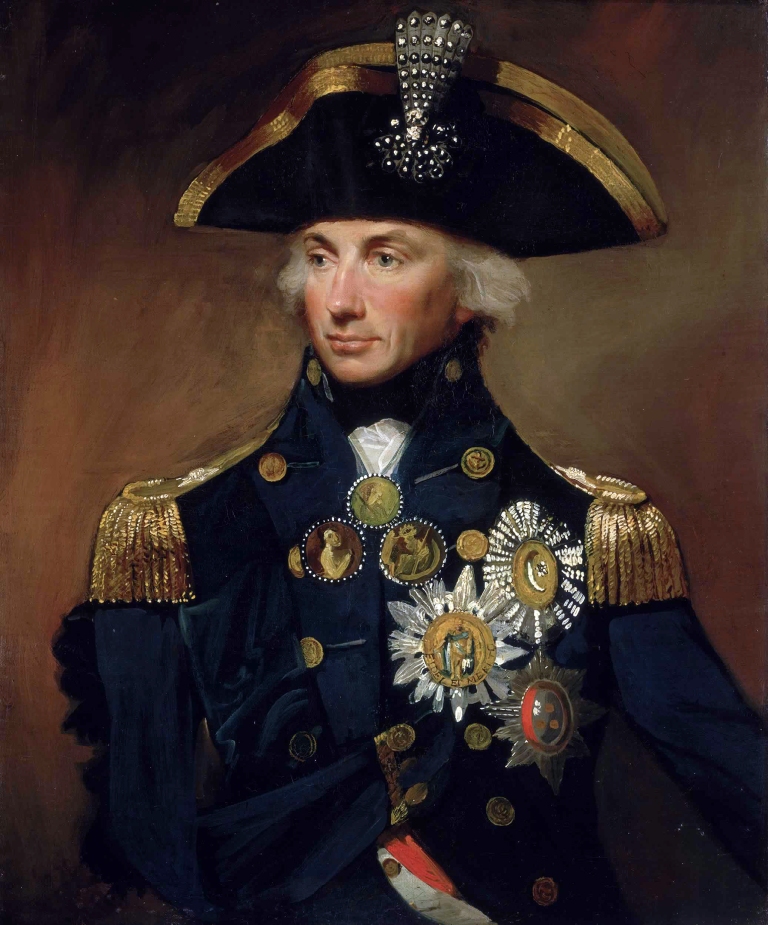 Who Would Like This?: Any fan of the Victorian era, steampunk enthusiasts, and also lovers of Historical Fiction with a Naval Emphasis. 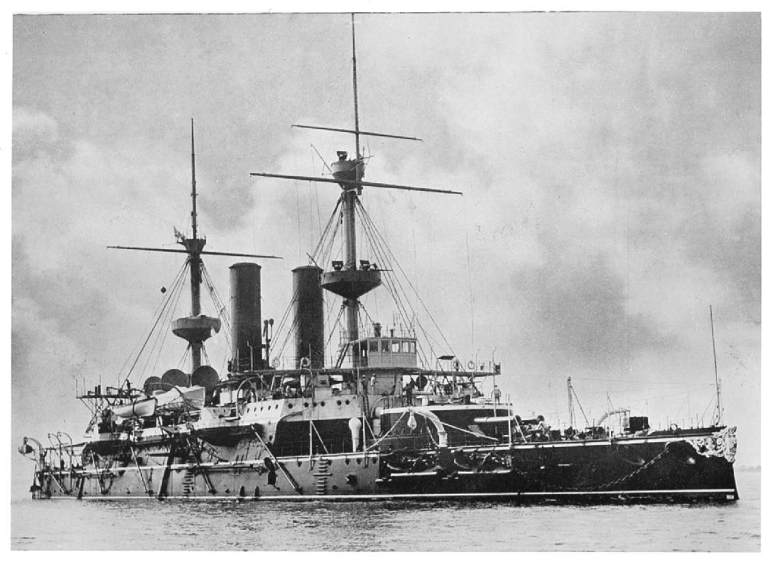