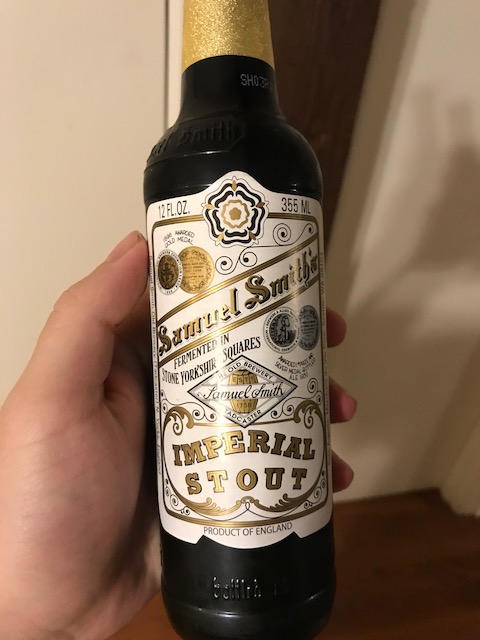 Background: The brewery in Tadcaster known as the Samuel Smith Brewery has been producing amazing beers in the north of England since the 1758.  One of their most famous brews is their Russian Imperial Stout, now known as an Imperial Stout. This beer is a tremendous example of the style. Yet, it is not my incarnation of this beer.

Taste & Aroma: Roasted barley is present in the nose—this is clearly a welcoming smell to a lover of stouts and porter. As the beer warms a faint bready smell is evident as well. The taste though is always the star! A warming, fruity flavor carries it from the start to the middle followed by a sharp roasted coffee bite with cocoa lingering at the tail end. 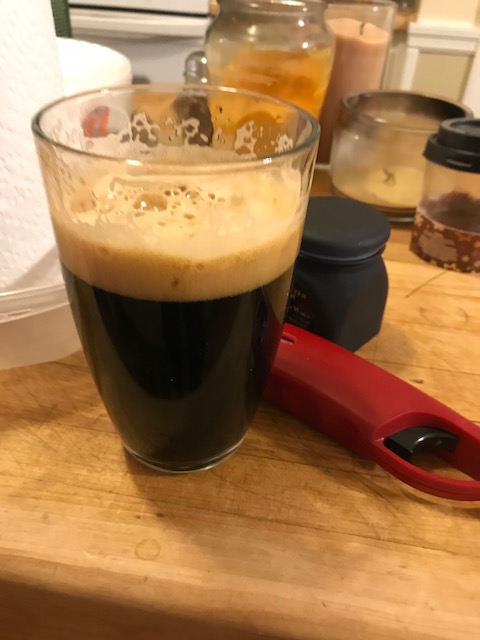 Final Analysis: While Old Rasputin is my favorite Russian Imperial Stout I can say that this is just as complex and wonderful as that beer. I’m eager to try more beers from the Samuel Smith Brewery. I would recommend this to any lover of stouts and porters with a bit more heft than basic ones.