Earlier, I reviewed the early access version of this game. Check it out here.

I decided to interview Mike Pinto of Zotnip games. It was time well spent. I emailed him a questionaire. Below are the questions and his answers. Enjoy the read and purchase this game at https://store.steampowered.com/app/876320/Hyperspace_Delivery_Service/

1.Tell us a little a bit about yourself outside of your game development.

I’m a jazz musician as well as electronic music composer.

2.What led to your interest in gaming?

Seeing Kings Quest 1 on an IBM PS/2 way back in the day, then playing Hardball, and so many other games. The joy of gaming back then was every year you were blown away by a new release. Seeing the intro scene to Wing Commander 1 was mind boggling. Going to computer shows and grabbing all the shareware demos. That was great stuff!

3. What are some of your favorite games?

4. What led you to game development?

It started with making music to fake games, then I decided to see if I could make a real one. Made Bik – A Space Adventure, and then now Hyperspace Delivery Service. It was hard, but I’ve been programming on and off since middle school so I was able to pick it up.

I was playing Organ Trail, the zombie Oregon trail game, and I thought it’d be so fun to play that in space. Then I was playing blake stone and thought how fun would it be to mash this into Oregon trail, and then was playing wing commander 2 and thought the same thing! Then I started building a very simple game that got way out of hand with its scope!

6. Are you a reader? Do you read science-fiction?

Sadly I’m not. I love Rendezvous with Rama though. The whole series blew my mind.

7. There’s a lot of mini-games within this game—what influenced their creation?

8. What inspired some of the planetary settings in the game?

A lifetime of watching star trek, star wars, farscape, and so many other sci fi!

9. What should players expect to see in the final release of the game?

It’s out! It’s both complex yet simple and approachable. It requires strategy but no spread sheets!

10. Do you see this game becoming the first in a series?

Ideally, Yes. Realistically game dev takes so long when you a solo dev that I’m not sure I have enough time to make more. I have a lot of other ideas I want to get to. Maybe if I find a studio or something to help out, I could see doing it that way. I’d love to see a story mode, an exploration mode, all sorts of things.

11. Is the gaming industry healthy right now? Do you see indie games providing more of a leadership role now?

I look at indie games a little like the music industry. Now that the tools are so good, anyone can pick it up, just like anyone can learn music. However, since there are so many people making products, it’s now all about having a REALLY good product and also networking your way to visibility.

12. Where does the name Zotnip come from?

My last name backwards with a z in front. Pinto.

13. Is there anything that I’ve not asked that I need to ask to inform my readers?

Spread the word if you like the game and thanks for playing! 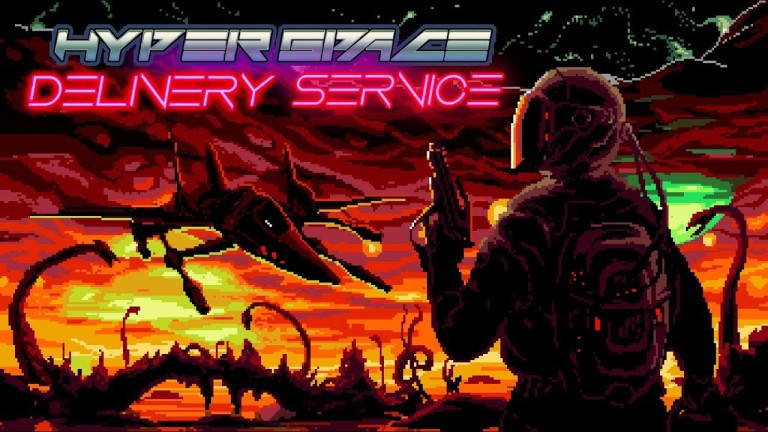