Veteran’s Day is a rough day for many. This is not a day to merely say “thanks for your service” to every veteran you see. No , this is a day where one remembers and honors the fallen. I in particular on this day remember my fallen friend Kristofer Walker of Creve Coeur, Illinois.

Kris had just graduated high school and he joined the army after he graduted. Kris was a United States Army Cavalry Scout. He died on October 2nd, 2006 in Iraq when a roadside bomb detonated. Kris is a hero—Kris served his country with honor. I was going to do a Veteran’s Day post, but seeing this video by The Trews with their song “Highway of Heroes” couldn’t allow me to do so.

I was bawling my eyes out.

“Carry me softly down the highway of heroes…..”

I can recall when I came home from a cross-country meet and my grandfather told me this.

“We’re going to light a candle for Kris Walker. He was killed today in Iraq, and this candle is in this honor. He’s a hero now.”

I could not believe it. I did not want this to be true at all. Hearing these lyrics now at twenty-nine instead of sixteen really ring true. And it reminded me so much of the funeral of Kris Walker.

“I took up my vocation, I was called by my nation without hesitation my answer I gave….carry me home down the highway of heroes.” Again, this song is Canadian in origin. The Trews wrote this to commemorate the sacrifice that Captain Nichola Goddard, the first female combat soldier to die in Canadian service who died, but there is a United States version that fits so well.

“By the dawn’s early light there was never more….”

I can distinctly recall my grandfather a former United States Air Force Staff-Sergeant saluting Kris’s coffin at his visitation. It vividly remains in my mind. One lyric in particular reminds me of Kris’s sacrifice in the Canadian version.

Here is an acoustic version from The Trews

“Seek no justification it is not part of my story. It offers no comfort to the ones who remain.”

Rest in peace, Kris. This nation can never repay what you did and many others have done for her.

“By the dawn’s early light, there was never more…” 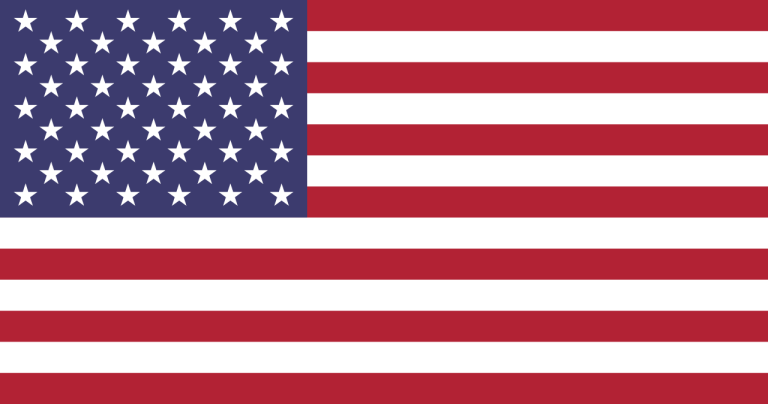